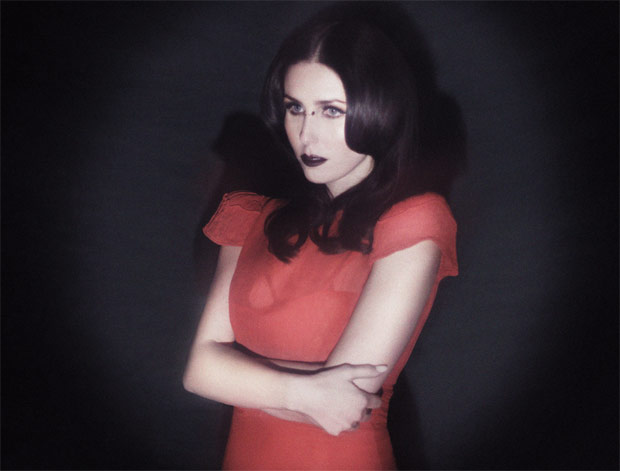 After her near sold-out show in The Sugar Club a few months back, Chelsea Wolfe will return alongside Russian Circles for a double bill on October 27th as part of a European tour. Wolfe’s new album Pain Is Beauty will feature a more electronic direction and is out on September 2nd on Sargent House and ‘The Warden’ is the first taste of it: 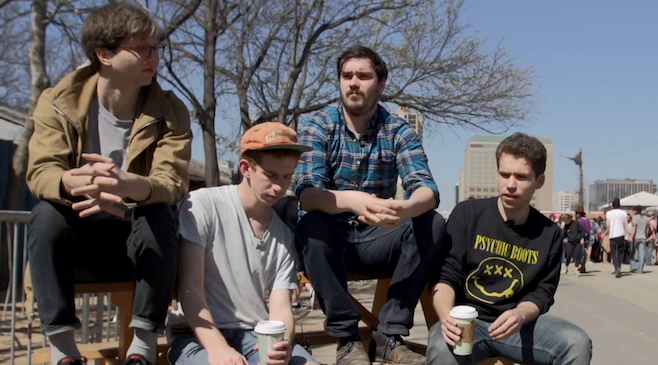 They made waves at SXSW and impressed at Primavera and they’ll be here for Electric Picnic too, Brooklyn’s Parquet Courts will play Whelan’s on October 14th via MCD. Tickets €16.50 on sale Thursday morning. 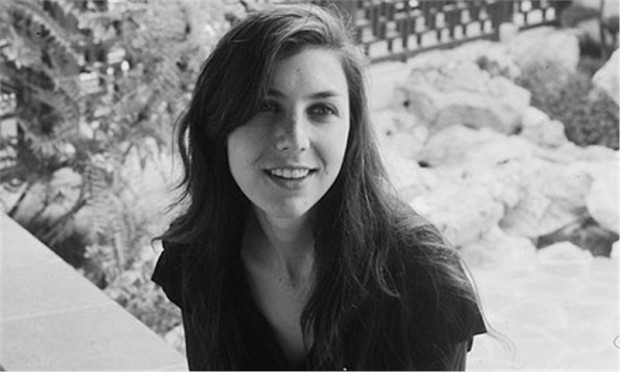 Julia Holter has a new album on the way and Harmonic have booked her to play two shows in November: one in the Unitarian Church on November 17th and two days later in Whelan’s on the 19th. Tickets on sale Friday at 9am and the price is to be confirmed. Holter has a new album Loud City Song out on August 19th on Domino. Here’s a new track: