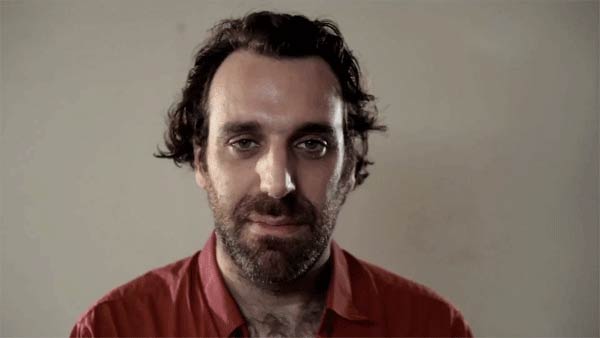 One of modern music’s great entertainers (no joke) Chilly Gonzales will be playing the Sugar Club on December 6th. Tickets are on sale now at €17.50 plus fees. The dates are part of his Solo Piano II tour. Last time around, he goaded audience members into playing piano with him, he rapped, he displayed his virtuosic playing in a showoff way, told jokes, and tried to split a couple in the front row up. All in all, a good evening’s entertainment so.

Read an interview from the last time he was here. An album called Solo Piano II is also forthcoming at the end of August. Full European tour dates.