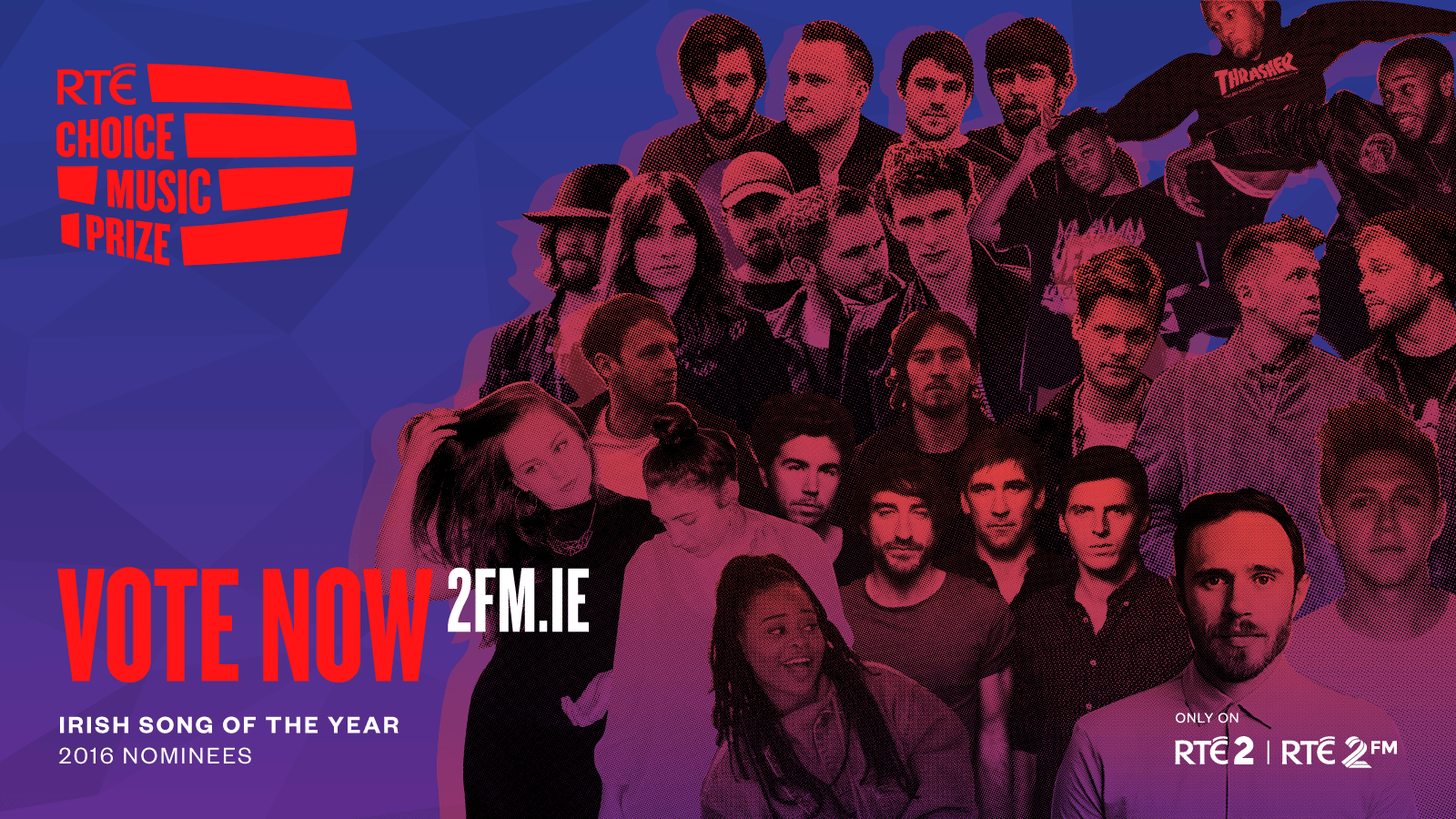 We already know the 10 albums nominated for Irish album of the year for the Choice Music Prize and today, the less prestigious Song Of The Year category nominees were announced.

Song of the year nominees are chosen based on judges choices and airplay so it’s always weighted towards mainstream popularity. The final list are then voted on by the public (where as the winning album is selected by the panel of judges after much deliberation), so it’s a popularity contest or one in which who shouts the loudest or has the biggest fanbase often wins.

The Choice Music Irish song of the year shortlist

You can vote here.

The winner is announced at the award show on March 9th.