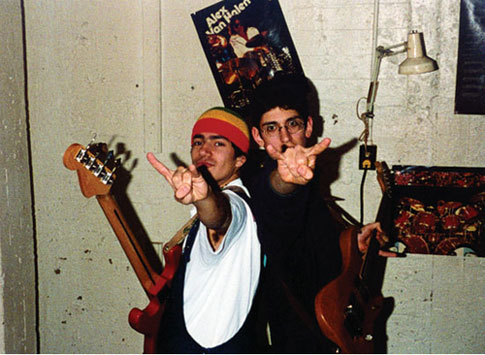 Video: Broken Social Scene – ‘All To All’

Chromeo will release their new album Business Casual in September and will play Tripod, Dublin on November 4th as part of a UK & Ireland tour. Today, they unleashed an Aeroplane remix of ‘Don’t Turn the Lights On’ which recently received a video treatment.


The album can be pre-ordered in various tiered packages from their site (US only unfortunately). Aeroplane have a new mix to listen to after the yokey.