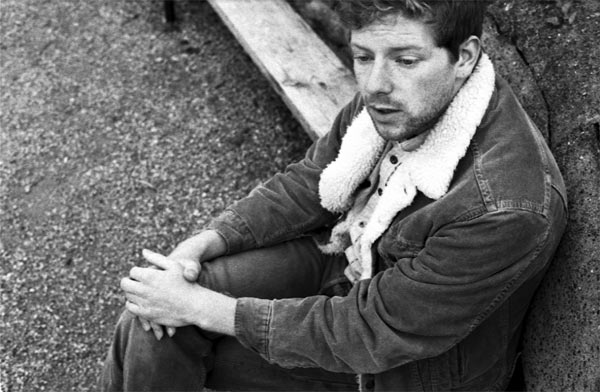 Last year, Cian Nugent came to a lot of people’s attention with his full-length album Doubles. With just two songs at 45 minutes long, the album was no hop skip and jump easy release. It was an album of steely guitar music inspired by the American fingerstyle legend John Fahey with a spot-on full-band diversions over its running time.

This new 7″ is much more easily digestable but no less impactful. A tense and taut acoustic rendition of Black Flag’s ‘My War’ brings punk and folk into the same hands and hints at Nugent’s generation before taking us into hurtling blues territory and laying us down gently. That cover is proceeded by ‘Grass Above My Head’ a swirling bluesy sprightly Nugent original.

The 7″ is available from VHF Records and all good local shops if you ask.

Nugent was previously featured on NPR.