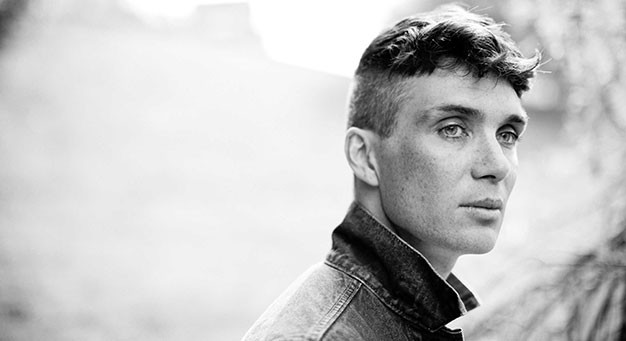 The Irish Museum Of Modern Art’s Summer Party on Saturday July 16 is back this year and it looks to be a big one.

Curated by actor Cillian Murphy, it will feature:

The music will take place in the Great Hall, the Baroque chapel and the outdoor lawn of IMMA.

More activity including “live interventions” by performance and film curator Anna Gritz of the Schinkel Pavillon Berlin are planned.

If you’re wondering why Cillian Murphy is curating, he has form in music, through his directing work for Money, he has featured on Orbital Paul Hartnoll’s music, starred in a music video for Feist and he was formerly in a band. More background for ya.

Tickets go on sale on Friday 20th May at 10am, priced €18 and are available through IMMA.