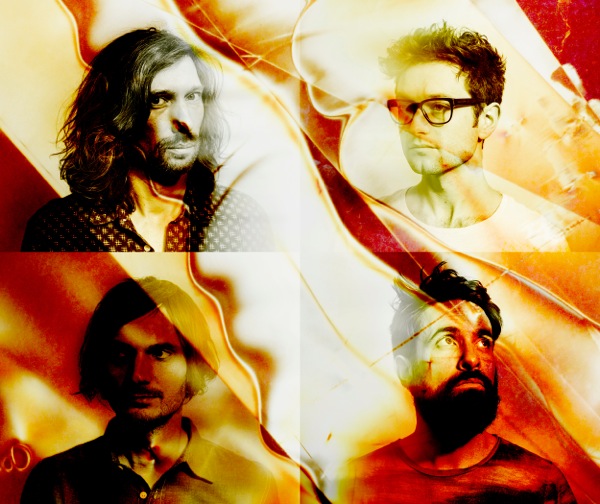 Run The Jewels just dropped the first single from RTJ3

Yes, it felt unlikely for Guy Connelly, Andy West, Che Albrighton, and Nic Nell but four since years since their debut album Ways To Forget, London band Clock Opera are back with news of a new album Venn on !K7 records in February.

Where the older music was anthemic in construction, ‘Whippoorwill’ is indicative of the band’s darker sound. The song is named after a bird which is said to be a psychopomp, an omen of impending death or a guide for souls after passing.

The songs are still heavily emotive though and Connolly says the songs were primarily inspired by a miscarriage and explains the title below.

“A lot of the album is about loss, absence, holes, haunting, questioning identity,” explains Connelly. “To be specific, the majority of the songs were inspired by a miscarriage. A lot of the others were driven by the fallout from it.” Although a darkly cerebral and grief-ridden record in theme, ‘Venn’ is as uplifting as it is sinister and ghostly, menacing and euphoric in equal measure. It’s an album named for “the intersection, the shared part, the hole in the middle.”