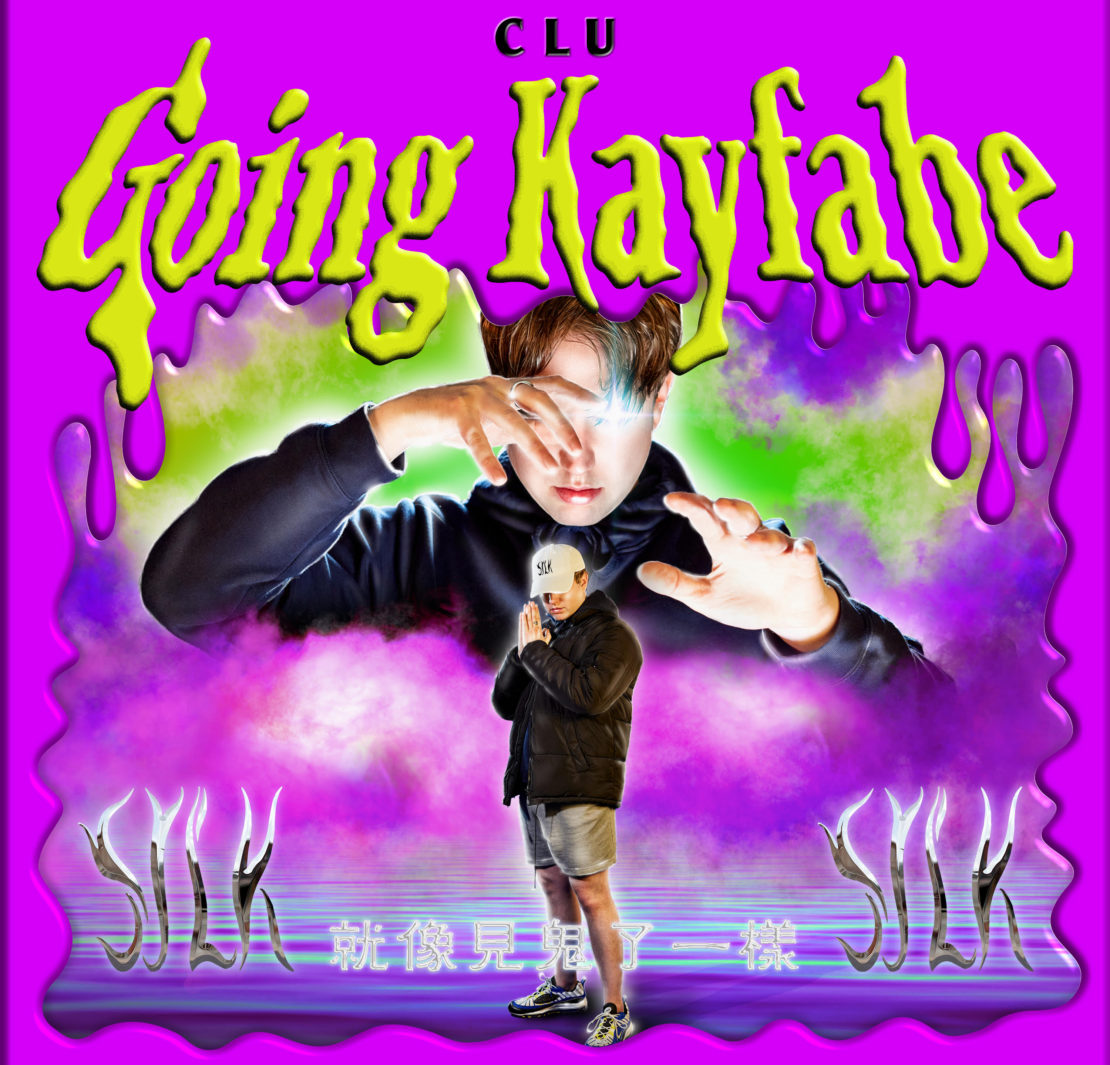 
The electronic A/V Clu project we’ve written about over the years here is now a solo project from Sean Cooley, who has been recalibrating his music and sound over the last two years.

Cooley says he’s inspired by “80s ballads, trance and contemporary R&B” and it’s a sound he’s wanted to follow for a while now, citing his move from London “from the unfair and restrictive environment of the Dublin music scene.” Ouch.

The two-tracker is out now on the Beijing label S!lk.