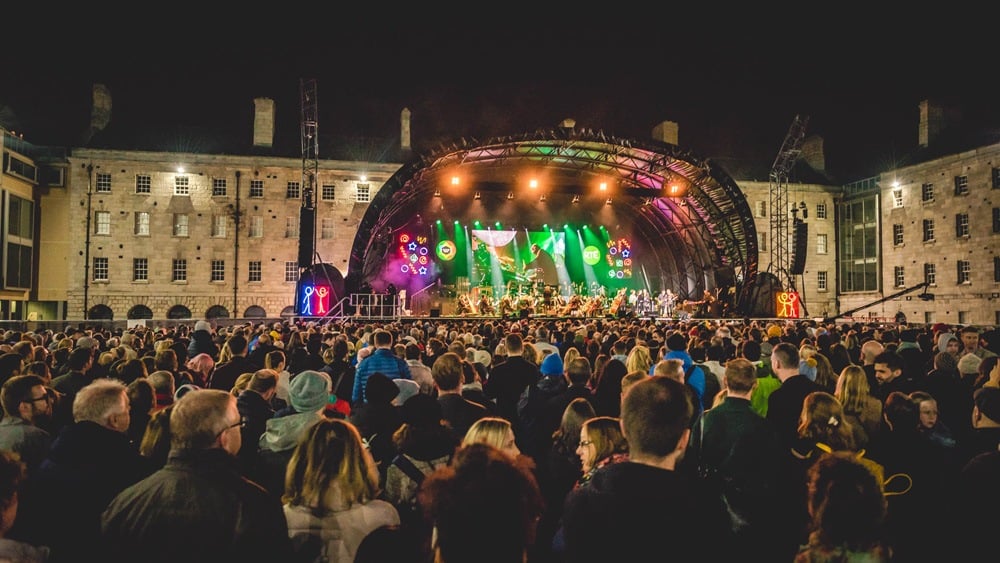 Collins Barracks has become a new outdoor space in which to host gigs after Mother hosted their Pride Party this year.

Now promoters Singular Artists have announced series of outdoor events called Wider Than Pictures will take place at the Barracks this August.

Here’s who is playing:

Oh, and here’s Mick Hucknall from the Alan Partridge Christmas special just cos:

Collins Barracks (named after Michael Collins, Chairman of the Provisional Irish Government of the Irish Free State and Commander of the National Army, who was killed during the War Of Independence in 1922) has housed the National Museum of Ireland Decorative Arts & History exhibits since 1997. Built by Limerick military engineer Thomas de Burgh in neo-classical style and completed in 1704, the Barracks are one of Dublin’s oldest buildings.