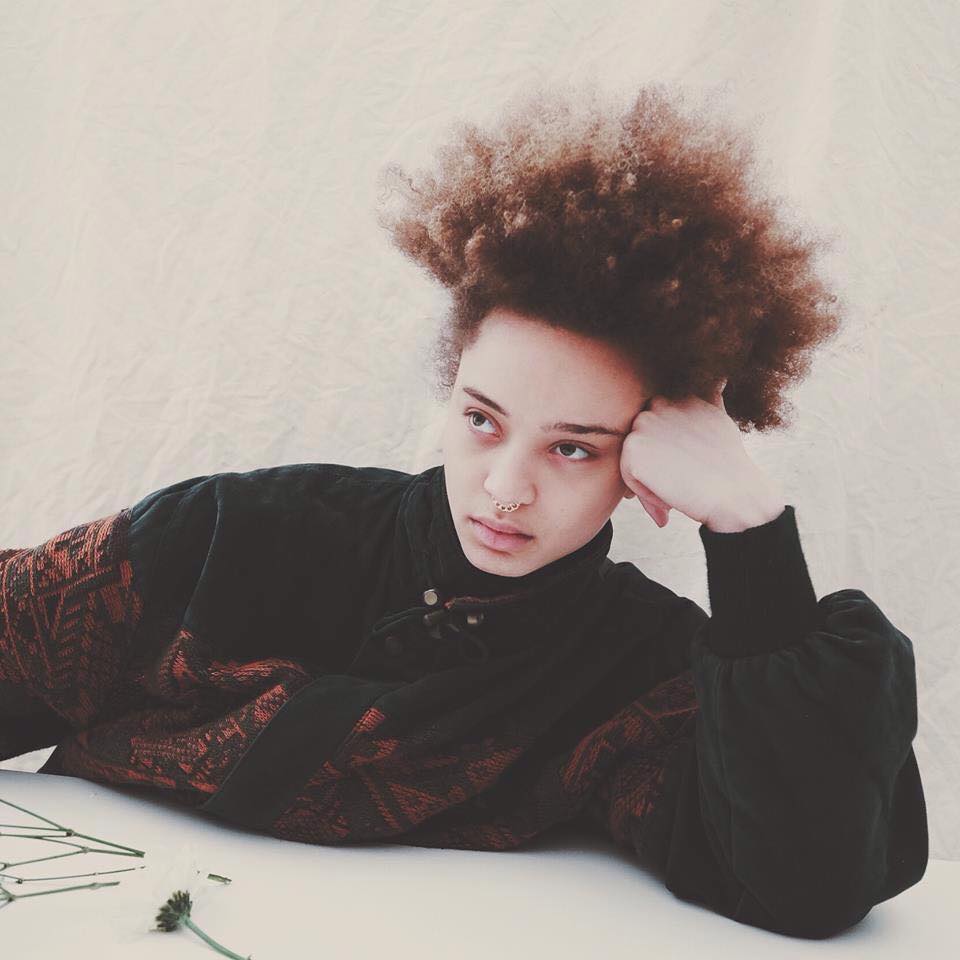 
I sometimes think of upcoming singers or musicians in categories and Connie Constance fits into the same category as Denai Moore and Sinead Harnett, a singer comfortable in an traditional setting but likely to push forward to more zeitgeist-magnetising sounds. Moore with SBTRKT and Fantastic Mr Fox, Harnett with Disclosure and Snakehips and 20-year-old Constance, with Blue Daisy, the decidely more underground producer who has his own debut coming in September on R&S Records.

‘Stars’, Connie Constance’s debut track, is produced by Blue Daisy and he adds a strange, vocal-pitched edge to what is a straightforward ambient pop song which features somewhat clumsy lyrics that rhyme “park” with “dark” and “live on Mars” with “faster than your mum’s car”.

Despite that, there’s a suggestion of something special lurking in the kineticism of this collaboration. We wait for more but on solid ground, for now.

The song is released on Black Acre as part of the In The Grass EP.

Starling – ‘Take It Down’