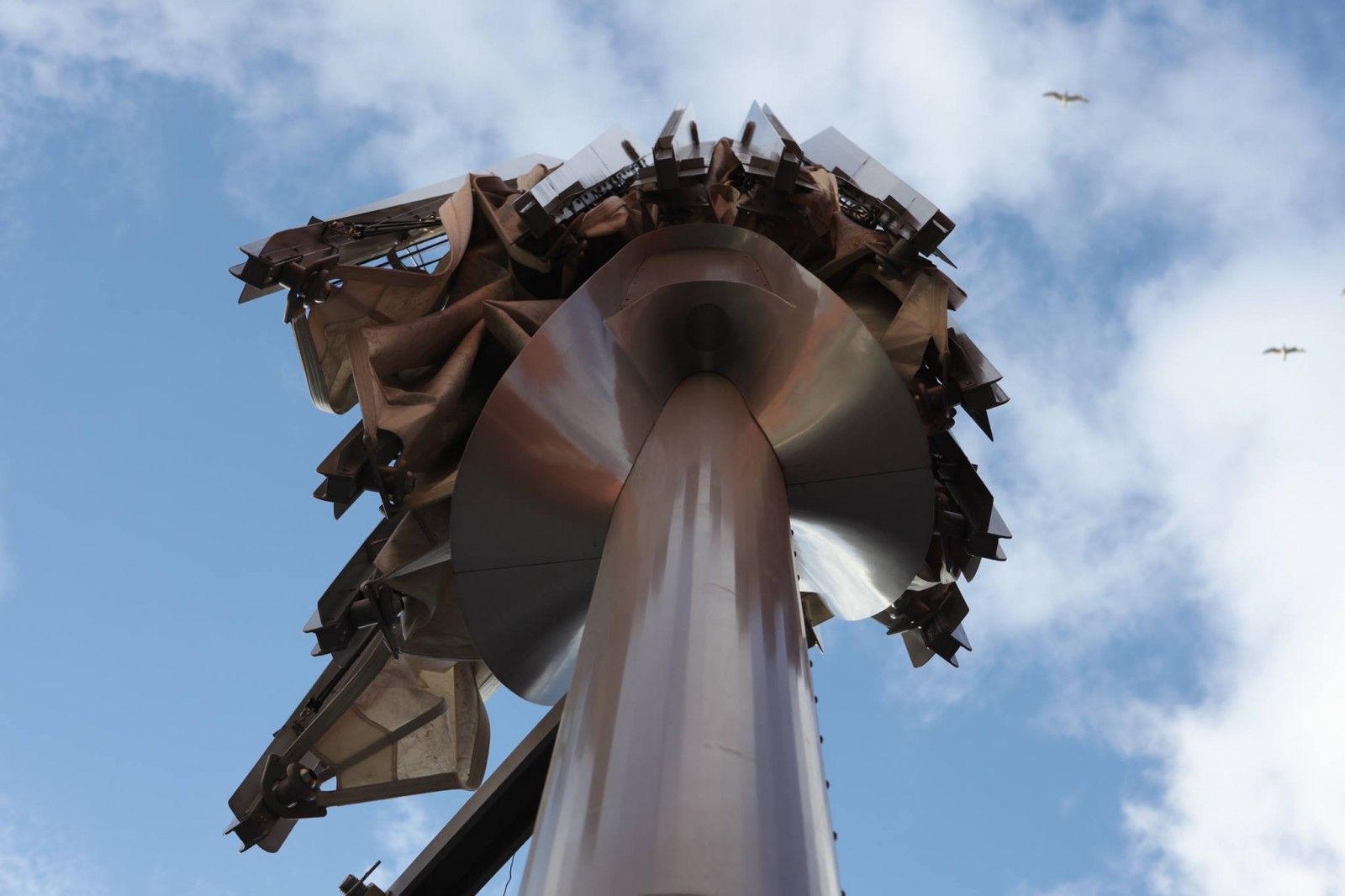 The installation put together by Sven Anderson which allows visitors to use their phones to trigger different compositions to playback from eight speakers built into the four big umbrellas that cover the square. The compositions were commissioned by Anderson and include pieces by Taylor Deupree (of 12k records in NY) , from Wolfgang Voigt (Kompakt boss), FM3 (from Hong Kong, Buddha Machines), Dennis McNulty and more, 21 people in total.

It opens with a launch at the Project Arts Centre on Thursday next July 2nd between 6pm and 8pm with a performance from Miki Yui and after that, it will be available to use in Meeting House Square when open permanently.