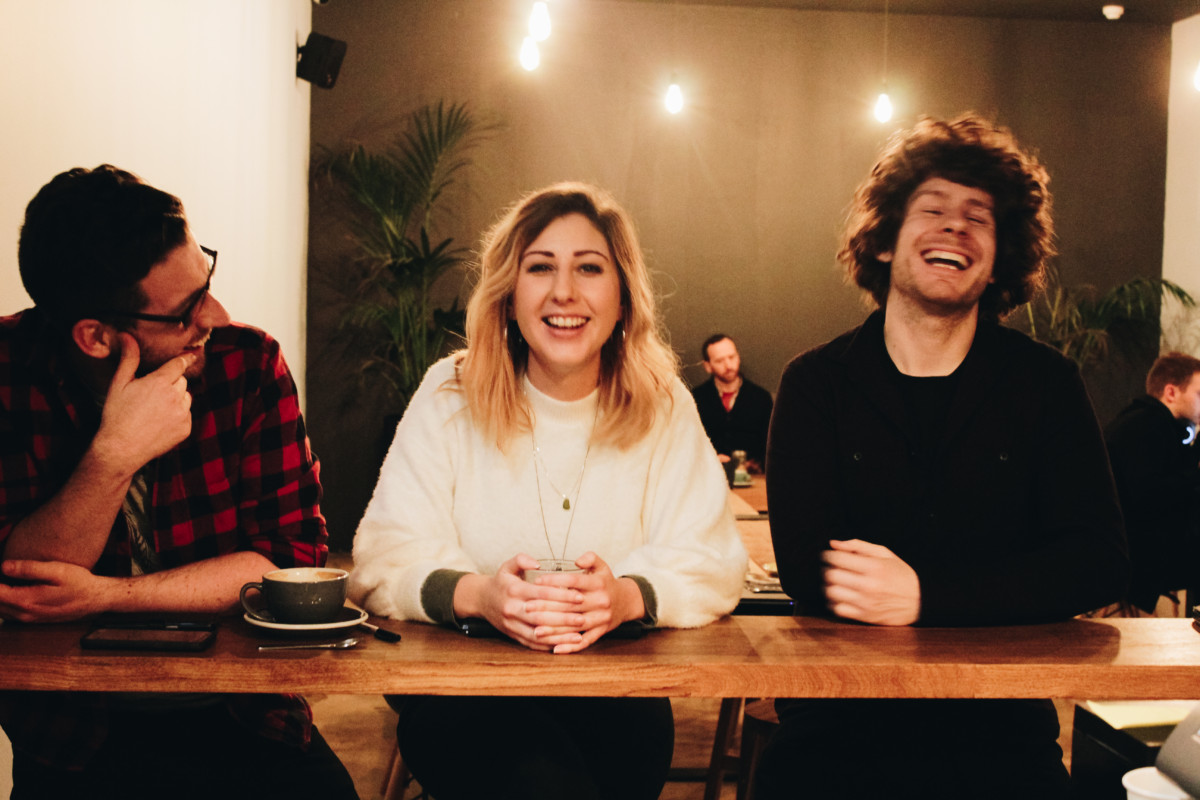 Cork has quietly been coming back into its own over the last two years, outlasting venue issues among other obstacles, thanks to the wholesale efforts of Cork bands, promoters and other music heads. Collective efforts have come to define Leeside music’s near-reboot in that time, with Cuttin’ Heads Collective helping bring the city’s hip-hop scene together, and most recently, the Dead Pigeon Club of indie folk and organisers.

People coming together is a recurring theme (and positive development) in the local scene, so it’s with goodwill that two of the city’s busiest independent promoters in Emma Kelly (Merakindie/The Roundy) and Cormac Daly (Cosmonaut Music/Undercurrent) announce this week that they’re joining forces and pooling resources with Jamie Coughlan of Cork-based alternative blog/podcast Overblown for Signal, a monthly music night dedicated to emerging Irish and UK acts.

The project came together amid Kelly and Daly’s respective operations taking off in the last while, staggering their schedules but also providing a common purpose for the promoters at a time of slim margins and hard slog, according to Kelly. “Putting on gigs on your own can be really stressful, financially and mentally, there’s a lot of work involved. In this way, coming together, we share the workload, and we’re all on the same page. Strength in numbers, and all that.”

Speaking on the trio’s aims for the new project, Kelly says: “We aim to build a regular night putting on quality acts we choose, interested in varying genres on the night, and bringing down bands who may not have a following down here, but are popular (elsewhere).  We want to strengthen ties between ourselves and other promoters who are putting on gigs across the country.” Aside from a local joining of forces, the trio hope to build collectively on their respective networks of fellow promoters and contacts, and are already looking into ideas for co-operation and gig exchange. “We hope to work with promoters (in other cities) in putting on shows for bands. It’d be cool to do a Signal takeover night in Limerick, Belfast, Derry, Dublin, Limerick, Galway, wherever will have us!”