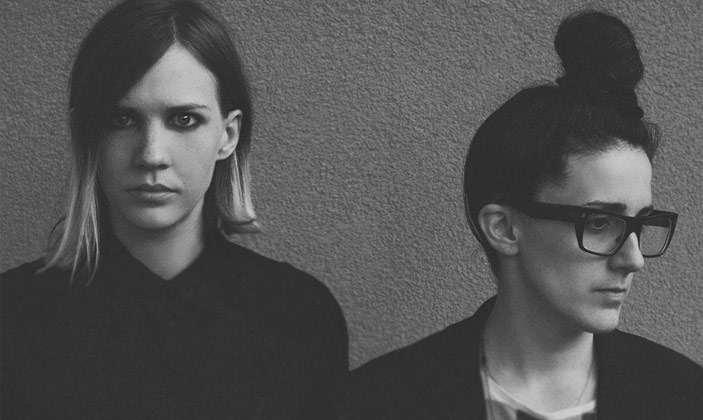 We’ve been waiting too long now for CREEP’s debut album. Lauren Dillard and Lauren Flax’s long player Echoes was due to arrive in August but is now incoming November 12th. Each track on the record features a different vocalist so we’ll get contributions from the xx’s Roma Madley-Croft, Planningtorock, Holly Miranda, Tricky, Alpines, Andrew Wyatt of Mike Snow and Nina Sky.

Some of those tracks were already released and below but new today is ‘Dim The Lights’ featuring vocals Sia. It’s the album’s last track, an uplifting ethereal digital string-lead track with Sia sounding a lot like Zola Jesus in the chorus.