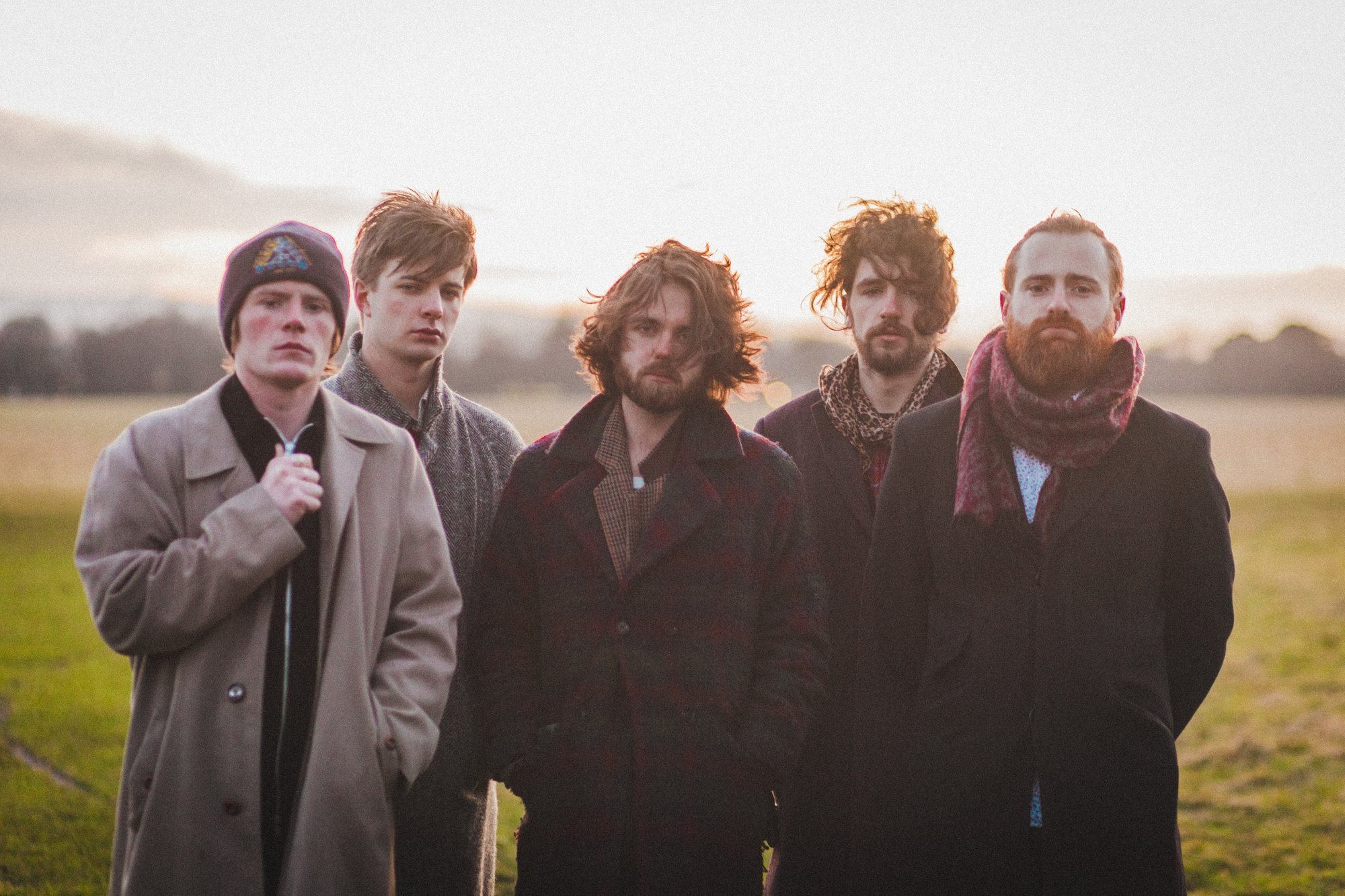 Today, a statement by Culture Ireland was released declaring the list of bursary recipients of their 2019 spring grant scheme.

Culture Ireland annually issue a certain allotment of money to commercial and independent arts organisations all over the country on review of application. The amount that they can give  recipients is based on the amount they receive from the Arts Council through the government and in recent years this has increased, which is good news for artists.

This year the Arts Council received €75 million from the Government Budget in total which is €7 million more than 2018, and this can be felt in the music scene in the amount of smaller Irish acts that received funding on application this year.

There are several different funding schemes available to musicians, the most prominent being touring funding and instrument bursaries. The amount that each act is awarded in the case of the former is based on factors such as how many tour dates they are doing and how far they are travelling.

Additionally, today the Minister for Culture, Heritage and the Gaeltacht, Josepha Madigan TD announced €700,000 in funding by Culture Ireland for the promotion of Irish arts globally in 2019 and early 2020.

You can learn more about the different types of funding available and how to apply for it here.