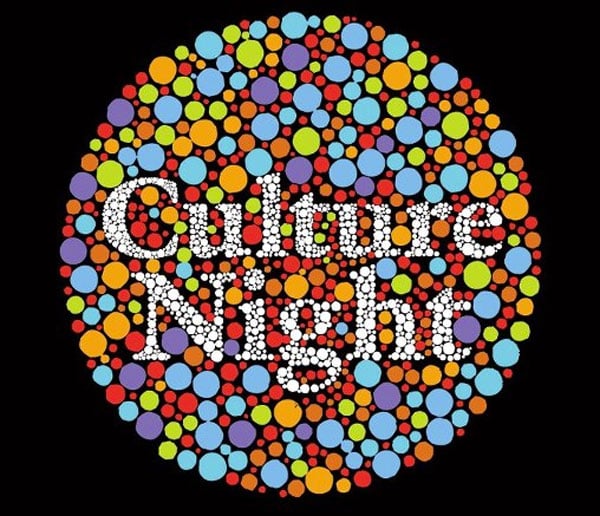 Seeing as Culture Night takes place on Friday, here’s a list of events worth looking at in Dublin. All events are Free unless stated otherwise.

More to be added throughout the week. Full Dublin programme.  Also get the Dublin Culture Night App.