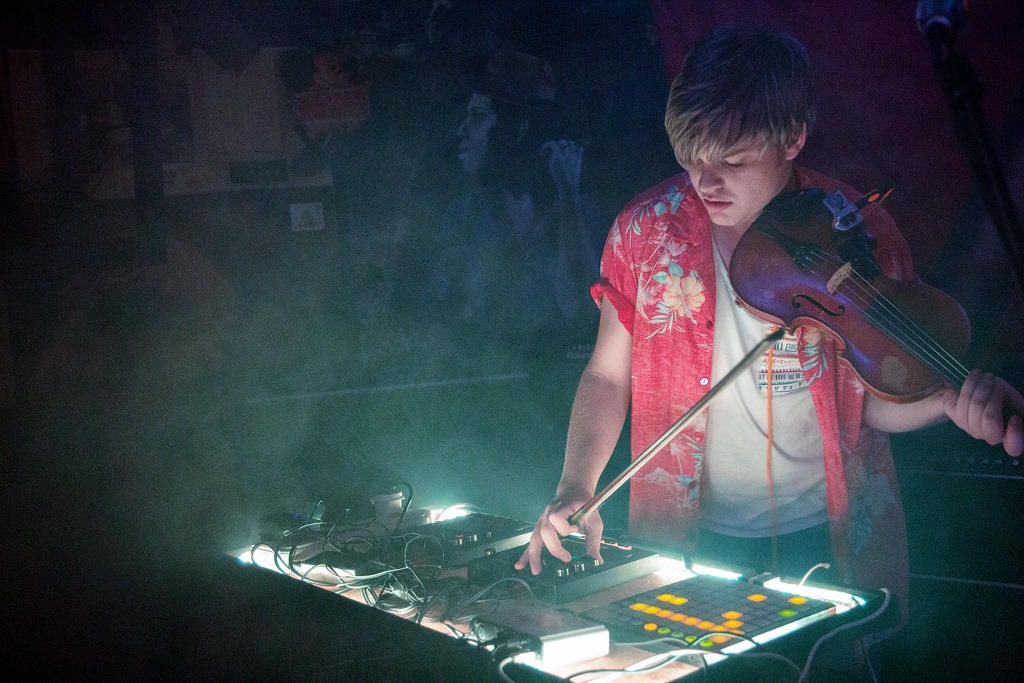 
Daithí’s had an amazing year on the home front. He’s played a lot of festivals and gigs around the country touring his unique loopstation and fiddle-based setup and a set which is a banging mix of pop, house, dance music. He’s really developed into a 21st century Irish pop musician, one that is equally comfortable playing an instrument as he is pushing buttons to make music, as well as being versed enough in the deeper more underground elements of music to draw from in his live sets.

‘Case Closed’ is one of the tracks that will be familiar to anyone who has caught a live set from Daithí this year. Featuring the big soul vocal talent of Cork-based singer Senita Appiakorang, the tune, produced by Young Wonder’s Ian Ring, is a big garage house number that, along with ‘Chameleon Life’ states the case for a bigger breakout in 2014.