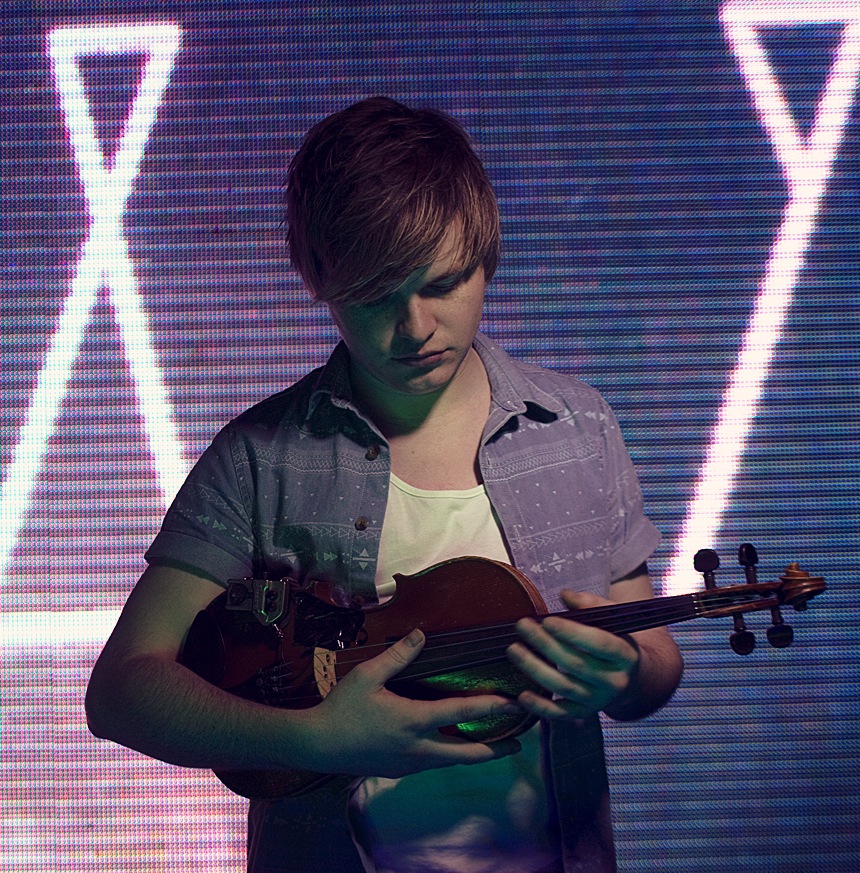 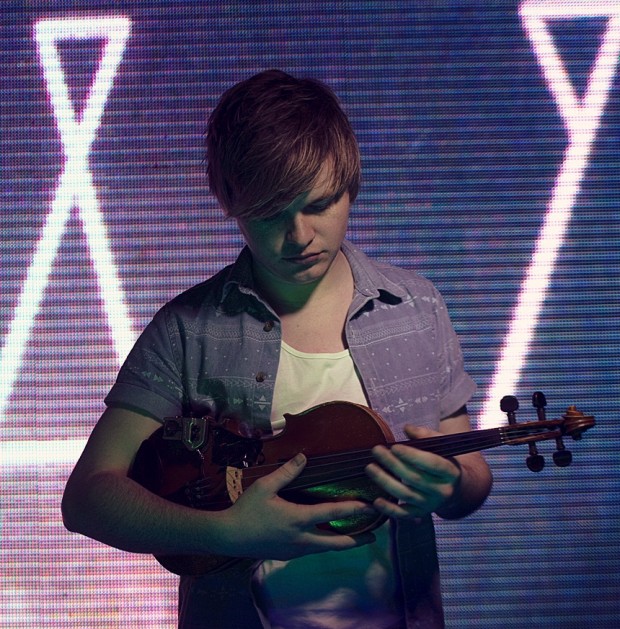 I don’t think I’ve ever went to post a song before and thought to myself “this song should be number one EVERYWHERE” before but that’s how I feel about Daithí’s new single ‘Chameleon Life’ and it feels like the kind of song that could well do just that. The song’s irresistibly sunshine feel and Raye’s beautiful vocals set it into that kind of pop sphere. Add some Calvin Harris-esque synth euphoria and suddenly, the boy with the fiddle and electronics is starting to look like an electronic pop mastermind capable of a crossover hit. There’s an album forthcoming on Sony Music so expect more where this came from. For now though, let’s make this the Irish summer hit of the year? We should be proud of what we produce here and this is as good as anything you’ll hear coming in from abroad. The single is out in the first week in June.