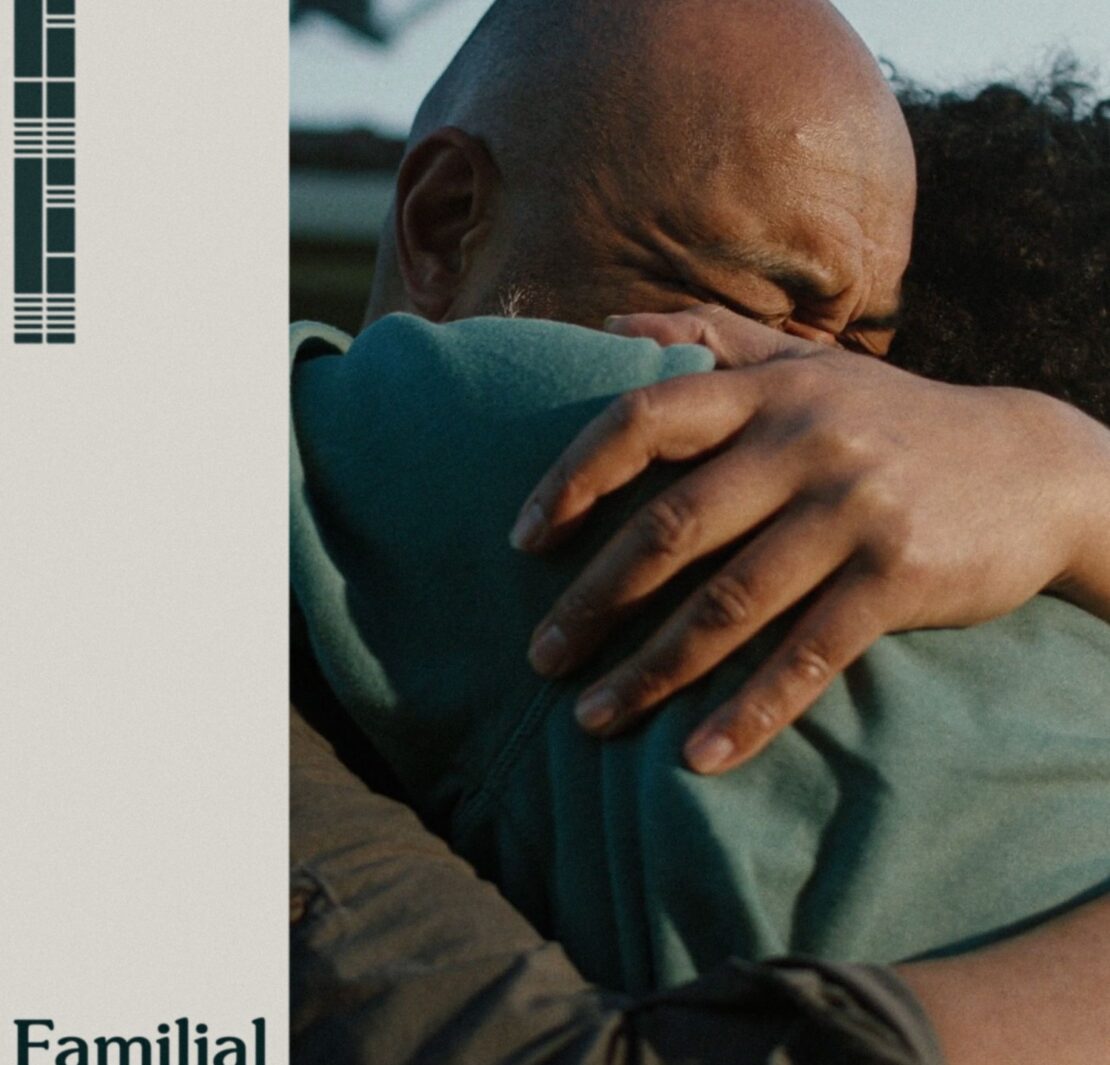 After releasing a Choice-nominated album with Paul Noonan as Houseplants last year, Daithí is back to his solo work this week with the release of a new song ‘Familial’ tomorrow, Friday March 11th via Strange Brew.

Familial’ is a moving electronic song but it is also a video piece made in collaboration with New Zealand filmmaker Ayla Amano with the express interest of exploring family relations in island communitie, that “seeks to explore the ways families and communities communicate with one another; what is said and what is unsaid. What is spoken about through language and what is spoken about in more subtle, non-verbal ways.”

“‘Familial’ started out life as a track I wrote around an uncertain feeling I had about returning to my home county of Clare. Growing up in a remote area, there was a stifling feeling of repressed emotions; people in the area would sometimes find it difficult to say what they really felt. It was quite a personal piece of music to me, but it was transformed into something with even more to say when I began to collaborate with Ayla.

“Originally, the concept for the ‘Familial’ video was set to film in Ireland. We’d discussed themes of family roots and community; ideas Daithí had been exploring around returning to his hometown in Clare. Then, while on holiday in New Zealand visiting my family, my partner and I discovered that we had a baby on the way, so we decided to stay there for the year. Apart from finding myself in a similar situation – reconnecting with my hometown and the community I grew up in – I was also reminded of New Zealand’s unique position in the Pacific. The spirit of Auckland is so shaped by our Pasifika communities here, and after spending time in Ireland, I could draw some unexpected parallels between the two cultures – wildly different on the surface, but both with a real strong sense of family and community, as well as a humour and warmth that my Irish partner immediately connected with.”

“There was a real sense of community both on and off the screen. Filming while I was six months pregnant provided yet another layer to the story. We spent a lot of time on set talking about family and reflecting on where we’d come from.”

12 new Irish tracks you should hear this week