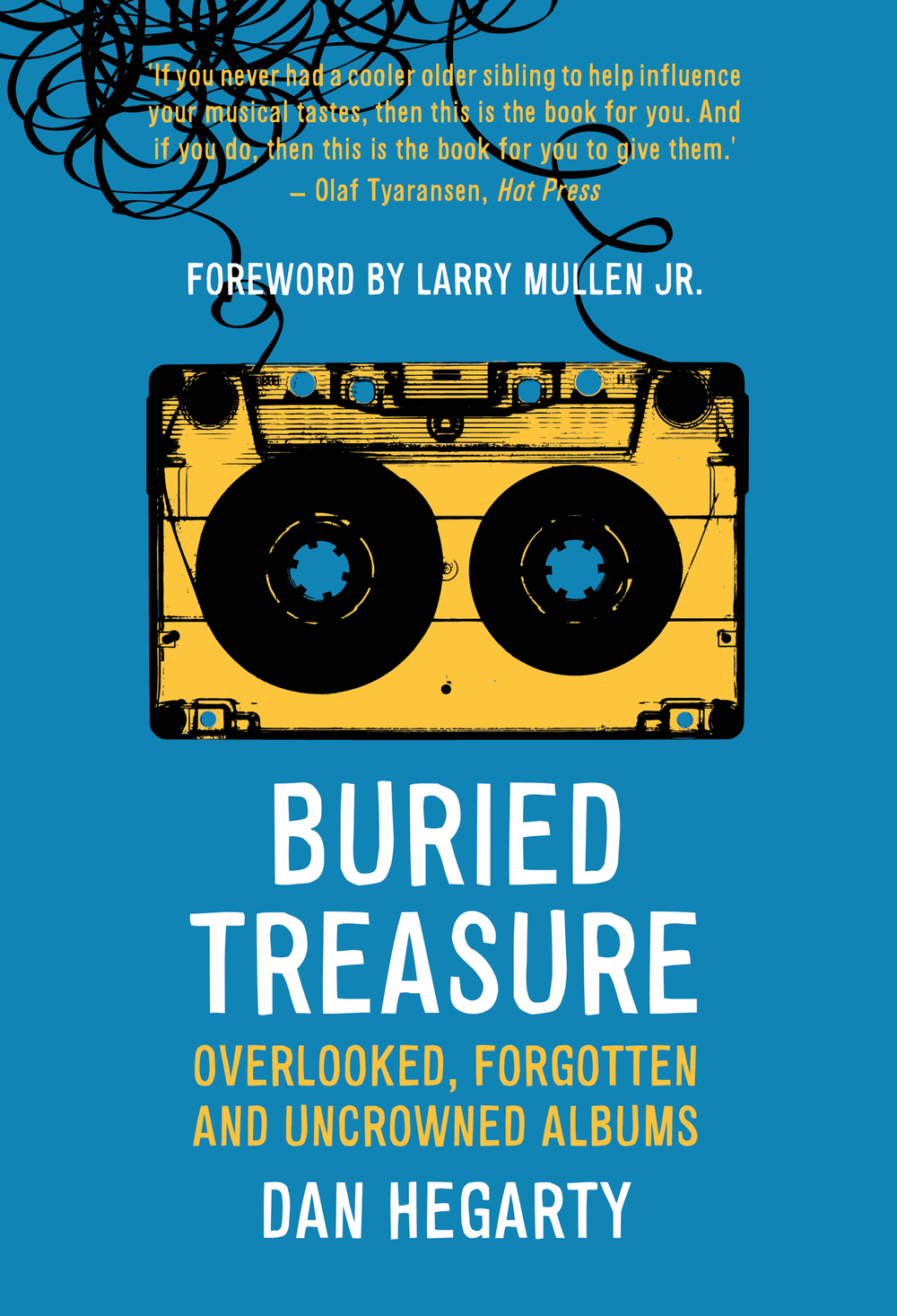 Buried Treasure is a new music book about forgotten, overlooked and uncelebrated albums from all genres of music.

The book is a great resource for picking out albums to listen to on Spotify and receiving context as you listen.

Each pick is accompanied by a bit by someone involved in the album. I picked Death In Vegas’ The Contino Sessions and it was a nice surprise to see Richard Fearless expound about the album on the same pages.

The book is released by Liberties Press and is out now. Buy it direct from the publishers.