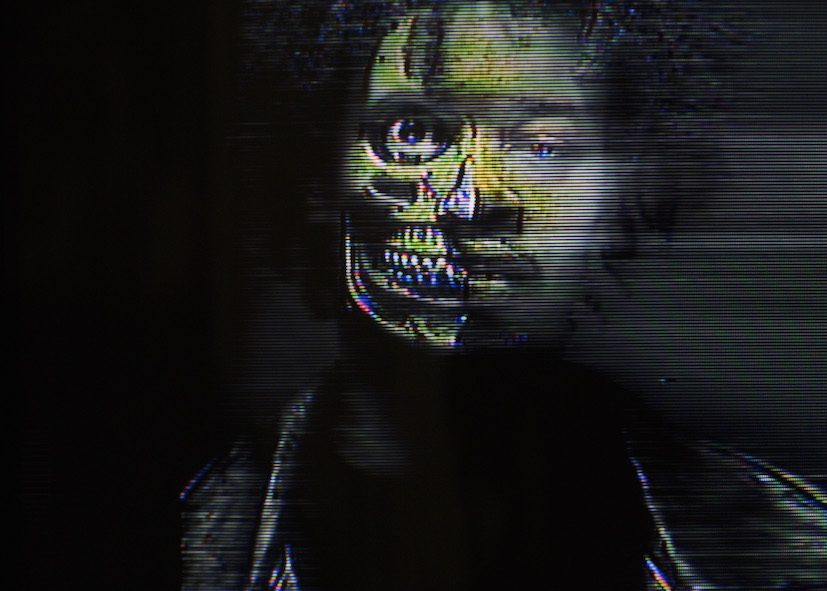 Danny Brown dropped another track from his forthcoming Atrocity Exhibition, out 30th September on Warp.

‘Really Doe’ is produced by Black Milk and features TDE’s Ab-Soul and Kendrick along with Odd Future’s Earl Sweatshirt.

“Me and Kendrick always talked about doing stuff, and I had the idea to get K-Dot and Earl together …but first I got me and Ab-Soul. And then one day when I was mixing the album with Ali, K-Dot snuck in and just laced it. I had to be patient and wait on Earl, but it was all worth it you know because hip-hop needs that posse cut. We just wanna make the best possible song cause we know the hype on paper. I know it’s gonna satisfy, my feet is up.”

Also hear: When it Rain.