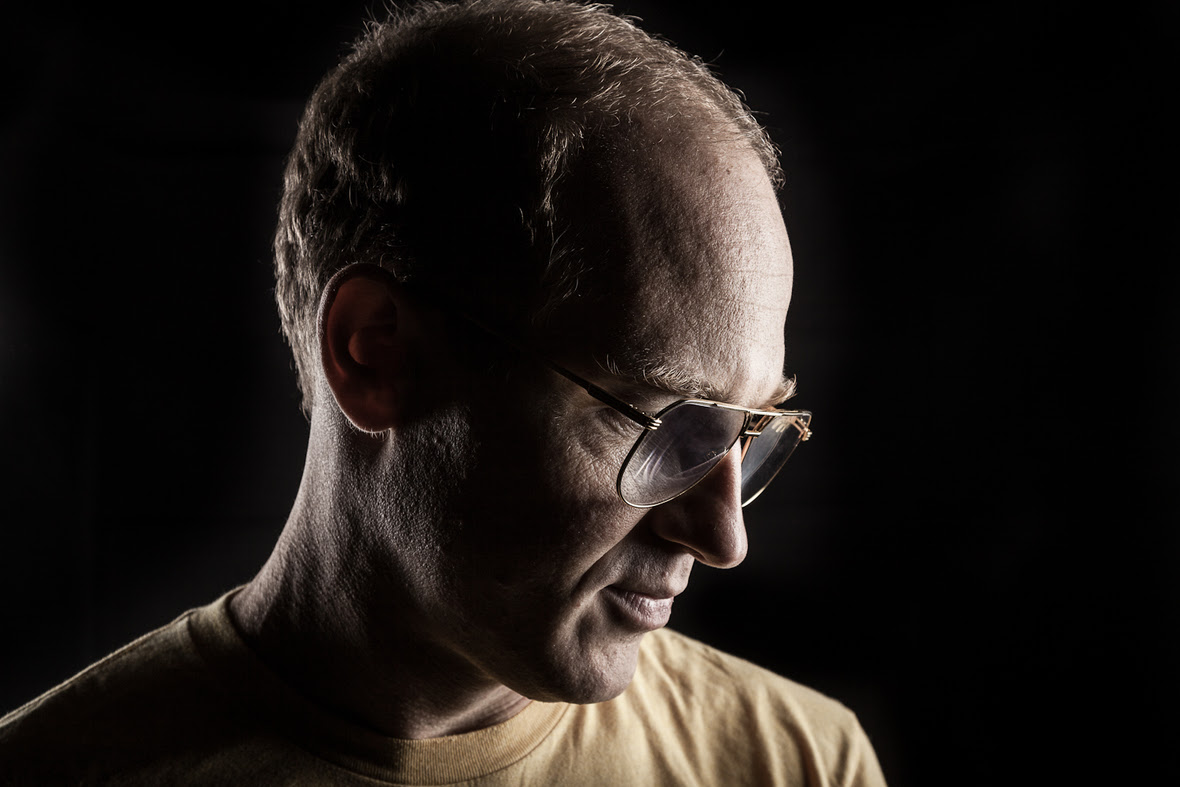 
Caribou’s Dan Snaith returns to his Daphni side-project with a Fabriclive mix on July 21st that will feature 23 original and unreleased Daphni tracks along with 4 edits.

‘Face To Face’ is a low-slung percussive groover that dropped today as part of the mix (it’s on Bandcamp) and the tracklist and details are below.

“I’ve been to fabric maybe ten or fifteen times over the years and the majority of those have been to see Ricardo Villalobos play. I’m always drawn to the eccentrics in each field of music and I love that a club like fabric, that is such a mainstay of London’s clubbing landscape, is also the de facto London home of dance music’s foremost eccentric. I’ve got a friend who is a longtime member of fabric and whenever Villalobos plays he gets in touch to see if I want to go. We usually meet out front at about 6am (having had a full, if truncated, night’s sleep rather than having been out the night before) and then spend the next few hours inside.”

“We were there when Villalobos played his entirely ambient ECM based set in room three at one of the anniversary parties (I’ve never been in a club where the atmosphere was so charged – everyone went along with it for a while but at a certain point people started shouting out for him to play something with a beat while others shhh-ed them and shouted the dissenters down) and when he played ‘The Imperial March’ (or whatever that Darth Vader song is called) in Room 1 – two of the most memorable moments I’ve had in a club.”

“Villalobos is the primary artist I associate with fabric and so I immediately thought about making a mix of my own unreleased music – following on in the tradition of his, Omar-S and Shackleton’s fabric mixes”.

What started as a mix featuring bits of new music gradually evolved until it reached a place where it was essentially a studio recording and barely a DJ mix at all, yet the structure remained.”