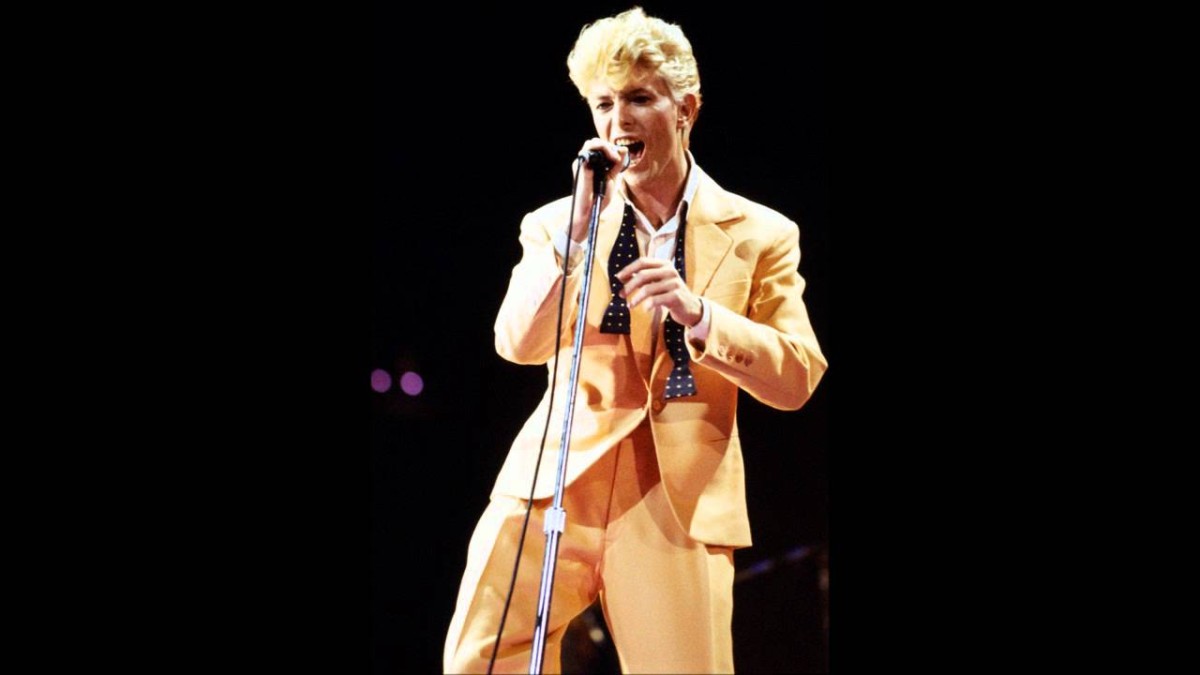 Today marks the day that would have been David Bowie’s 71st birthday and of course, it’s also the week that he passed away suddenly two years ago. It’s also the Dublin Bowie Festival here in Dublin until the 10th, the anniversary of his death.

‘Let’s Dance’ is one of Bowie’s most enduring songs of his career, and today an early demo of the song was released on stream and downlaod to mark the date and week.

The song was recorded with Nile Rodgers in Mountain Studios in Montreux, Switzerland in late 1982 where Rodgers was living after the Chic man heard the songs that would make up the Let’s Dance album for the first time. The pair enlisted some local musicians to record demos of the songs and Turkish born Erdal Kizilcay, who would later work extensively with Bowie on Labyrinth, The Buddha Of Suburbia & 1.Outside, was recruited to play bass along with an unidentified drummer and second guitarist.

This version of the song was mixed 35 years later by Rodgers and Russell Graham at Nile’s Le Crib Studios in Westport, Connecticut. Rodgers remembers the excitement Bowie had for the first demo.

“I woke up on my first morning in Montreux with David peering over me. He had an acoustic guitar in his hands and exclaimed, ‘Nile, darling, I think this is a HIT!’

This recording was the first indication of what we could do together as I took his ‘folk song’ and arranged it into something that the entire world would soon be dancing to and seemingly has not stopped dancing to for the last 35 years! It became the blue print not only for Let’s Dance the song but for the entire album as well.

Rodgers doesn’t remember who played the second guitar or drums that day.

“The time we spent mixing it just before Christmas was full of tears as it felt like David was in the room with us. Happy Birthday David, I love you and we all miss you!”.

New albums to look forward to in 2018

Ex-Vann Music man A. Smyth delves into his past on new track ‘Into The Darkness’