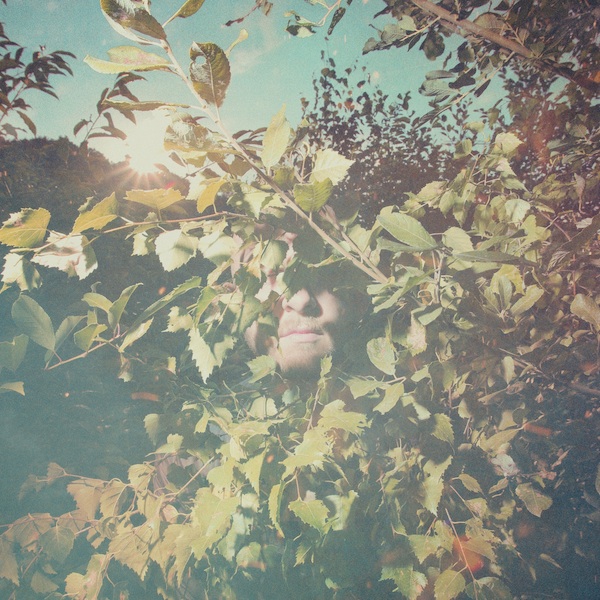 After a quiet year, Douglas is back with news of an album, Moon Observations, coming out on Atomnation later this year but before that ‘Higher’ is a track which repeats the same trick as his previous EP with twisted self-recorded vocal samples forming the basis of the hook while bass reverberates and muted disco handclaps and percussion add up to his unique sound. I recommend listening to it a couple of times in a row to let it sink in.

The track will be released along with remixes from Throwing Snow and Atomnation buddies Weavel and Mattheis on January 27th.