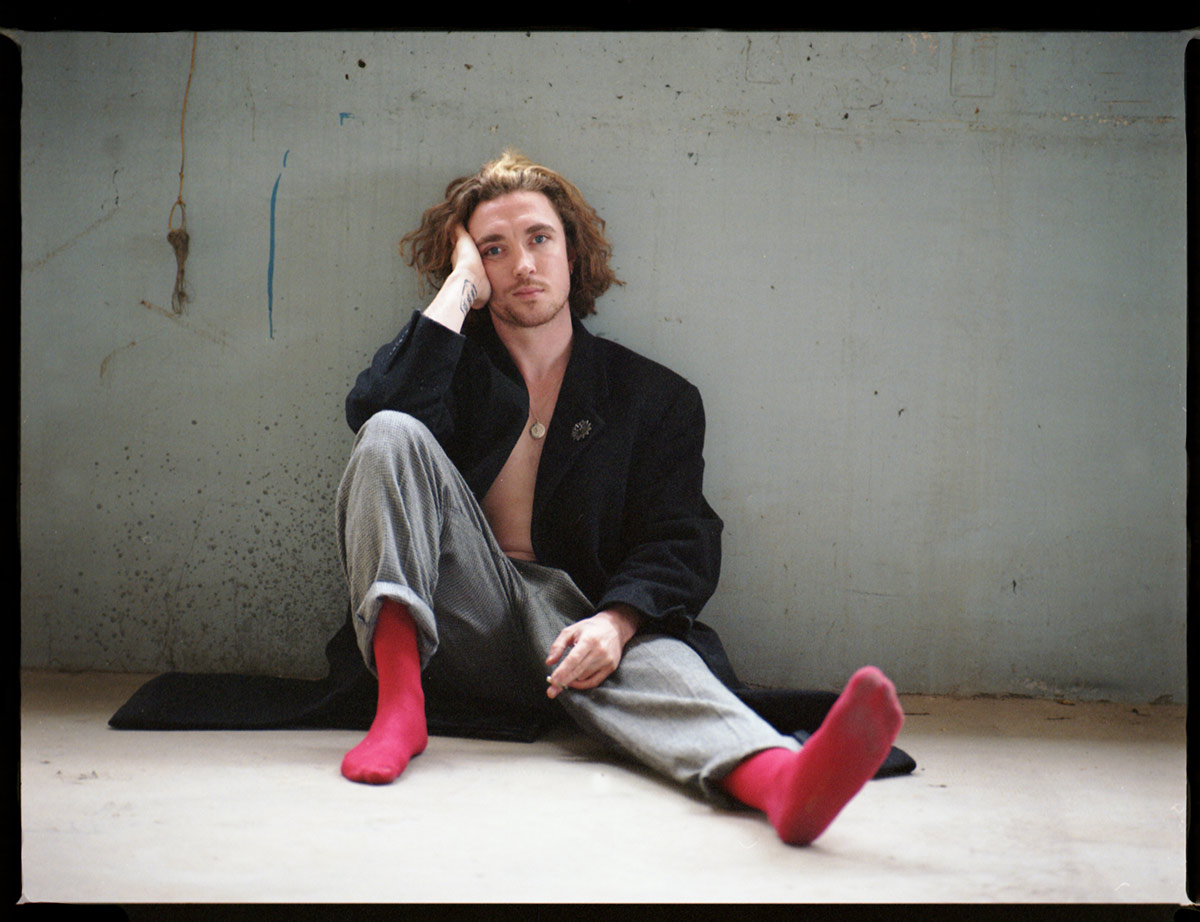 Dundalk singer-songwriter David Keenan has a second album on the way later this year.

WHAT THEN? was recorded at Black Mountain Studios near Dundalk, and was produced by Jonathon Mooney of Portland band Other Lives.

“WHAT THEN? details my dealings with the human condition, an imagining and re-imagining of what was, what is and my place in it all. Expect all types of weather on the hopeful road towards clarity.”

‘Bark’ is the newest track, described by Keenan as  “an endorsement of irreverence, a wired psyche in flux, wildly howling itself to order”:

It follows on from the release ‘Peter O’Toole’s Drinking Stories’, and a Bandcamp single to benefit the family of Gar Kane, a musician in Keenan’s band who took his own life last year.

“WHAT THEN?” is released on Rubyworks on Friday 15th October on limited edition yellow vinyl, CD and cassette. Merch bundles are available to pre-order at davidkeenan.com