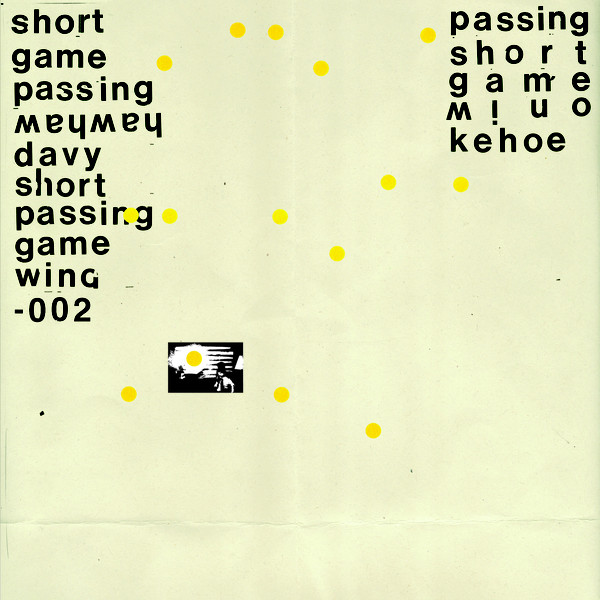 The Wah Wah Wino crew have been steadily building a momentum in releasing underground, alternative and experimental house and techno music that has found favour with some big name touring DJs, who mostly operate outside Ireland.

With love from NTS and many others like Joy Orbison (who played the tune below on Benji B last week), the Wah Wah Wino collective have 3 12″ singles and a compilation album Absolutely Wino out in the ether.

Next up is Short Passing Game, a full-length from Dubliner Davy Kehoe. A curveball yet again, Kehoe’s music is less four/four and more exploratory, jazz and electronic excursions.

Wah Wah Wino are representing something new in Ireland that’s heartening to see.

Short Passing Game is out on 12″ on MArch 31st in all good independent record shops like All City.

EMBRZ pays homage to Bring Me The Horizon’s ‘Drown’