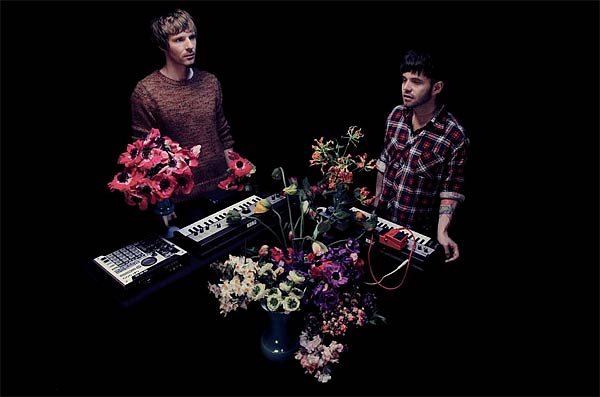 We all know that the internet has changed the way we watch music videos, that’s nothing new. For myself, I’ve noticed a shift in how I perceive them and what I want from them. In the old days of MTV, I wanted clever videos the type that were hailed in DVD series, not just bands standing around in a studio playing the song. I reckoned if you put some thought into your videos, then logically you’d put thought into your music. But that was the golden age of music videos; these days there are so many bands to keep up with and discover that it becomes overwhelming. It becomes hard to remember what they look like a lot of the time.

The same technology revolution that shifted the power from MTV to Youtube has also brought new tools to make videos and the result is that it’s very possible to create a band performance video that doesn’t bore the pants off everyone. Take Last Days Of 1984’s new video for their first tune ‘River’s Edge’. You get to find out what Brian and Darren look like and what the live setup is like. It’s an engaging performance video that looks rich (directed by Sophie Gateau who directed Patrick Kelleher’s ‘Miracle Candle’ with director of photography Charles Martiny) which uses shape-morphing and live paintbrush-like effects to make the whole thing really interesting. There’s still a place for cool effects or ideas but the band’s aesthetic is more important than ever, lest they be forgotten.

‘River’s Edge’ is taken from the duo’s forthcoming new album Wake Up To The Waves out on Osaka Records and streaming here at the end of the month on April 30th ahead of May 4th release day.