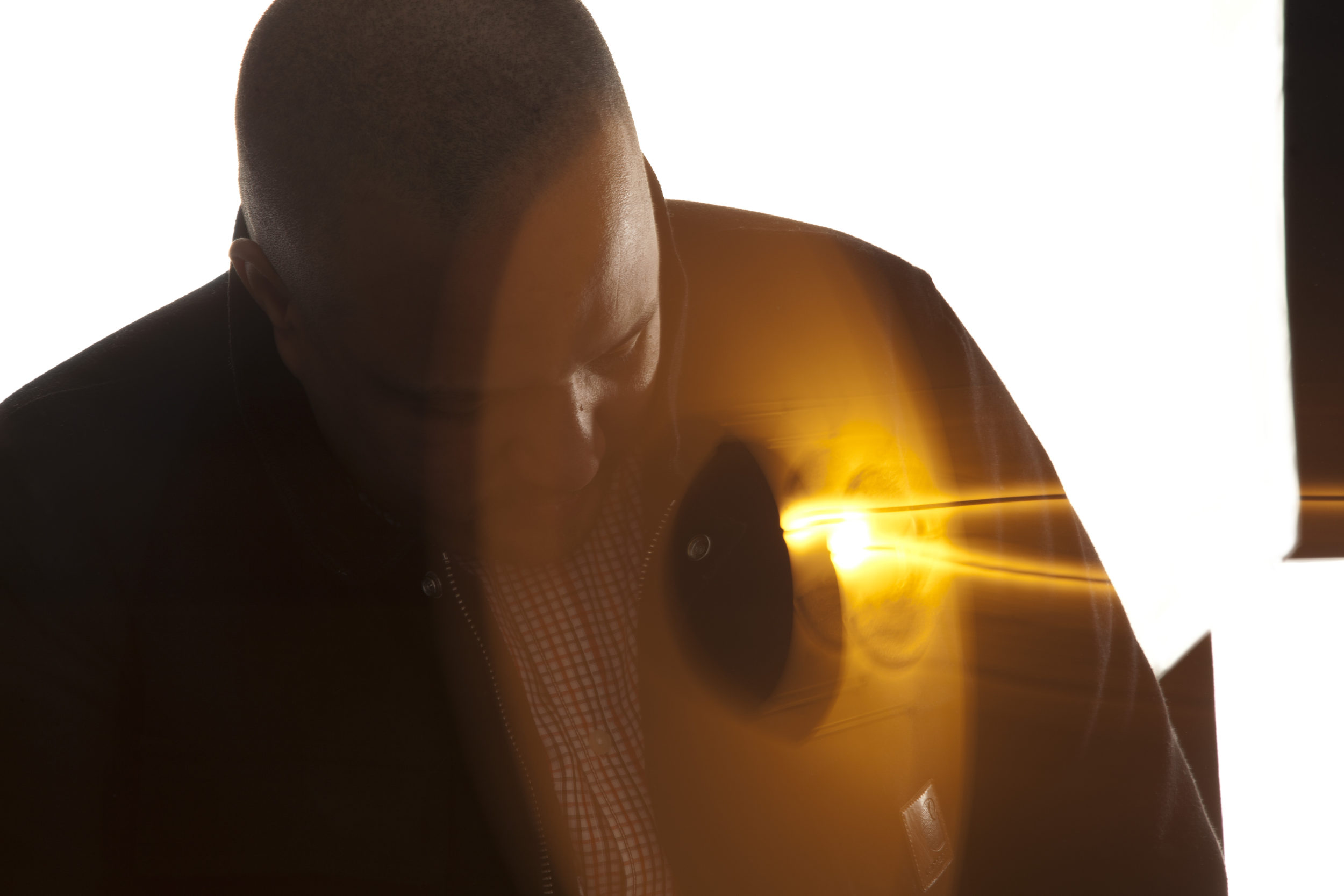 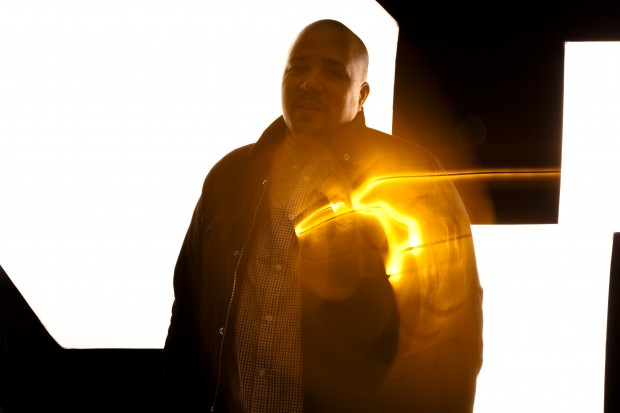 Long-time drum’n’bass producer dBridge has a new EP called Move Way out next month on R&S Records. Most notably, the release will feature the title track, a collaboration with Skeptical which plays out of speakers like a tonne of dub half-time drum & bass bricks, a relentless quake with a Rasta urging the listener to move their bumbaclot.

On the B-side you have ‘Plain To See’ and ‘Death Of A Drum Machine’ a widescreen D&B rolling cut. It’s released August 12th. Get a load of this: