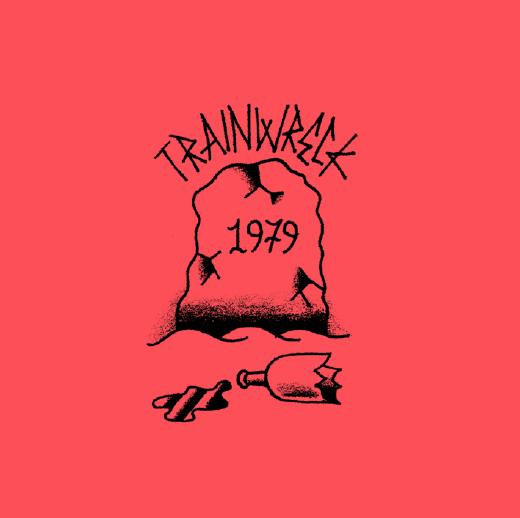 
They broke up back in 2006, after their debut and only album You’re a Woman, I’m a Machine which came out in 2004 sent the Toronto dance-punk duo around the world. Jesse F. Keeler  and Sebastien Grainger got back together again for some shows in 2011 but in 2014, they finally have a second album ready to go. The Physical World is coming in September.

‘Trainwreck 1979’ is the first song from the album, a typically punchy melodic rock track. It’s like they never left.

Watch Princess cross-dressing in their video for ‘Neverlook’