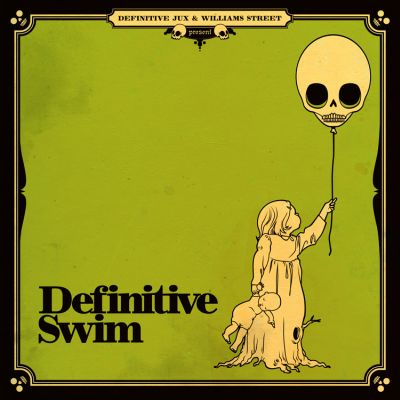 It seems Def Jux is a little jealous of Stones Throw Records collaborations with animated panic-spreading geniuses Adult Swim so they decided to get on the free mixtape action too. It’s called Definitive Swim and features tracks from Def Jukies Aesop Rock, Cage, Mr. Lif, Rob Sonic, El-P amongst others. You can download the album as a zip with the artwork and all. I know the Aesop and El-P tracks are new as they’re from their forthcoming album. Before you get it though, have a look at the tracklisting and listen to a few of the tunes below. They also have the new El-P video – “Flyentology” featuring Trent Reznor featuring animation from the Williams Street crew.

Aesop Rock – None Shall Pass