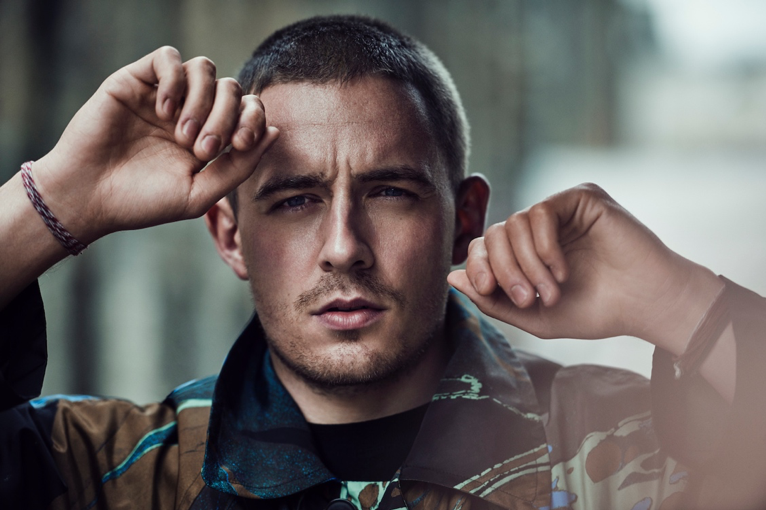 Dermot Kennedy has announced his biggest Dublin show to date as part of his UK and Irish tour, along with his debut album title, release date and a new song ‘Outnumbered’.

Without Fear, the singer’s debut album arrives on September 27th and you can hear the first song from it below and on your DSP of choice.

About his new song ‘Outnumbered’, Kennedy says “Outnumbered is an attempt to comfort anybody who is feeling overwhelmed. A reminder that beauty can be found no matter how dark the night may seem. I hope it can be a source of reassurance to anyone going through hard times. To know that things will get better and that hard times will become a thing of the past.”

Kennedy plays the 3Arena on December 22nd 2019 and tickets are €39.90 plus fees on sale Friday June 21st at 9am from Ticketmaster. Pre-orders for the album by 12pm BST on June 18th can get a pre-sale for tour on his website on June 19th.