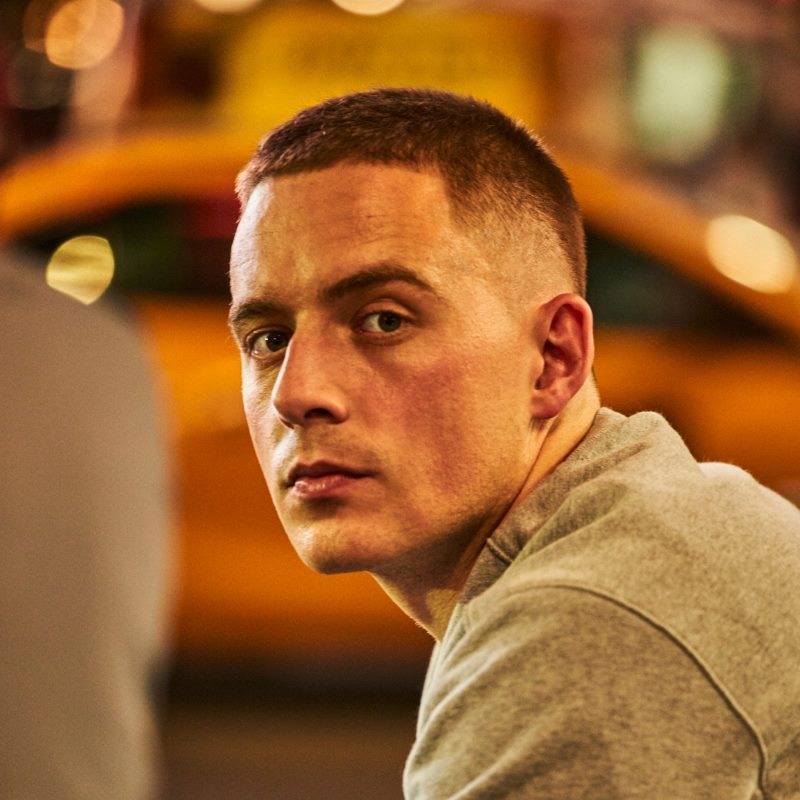 Dermot Kennedy has released a new single called ‘Power Over Me’.

The song shares the same anthemic folk pop DNA that has galvanised Dubliner Kennedy’s huge appeal that has seen him tour all over North America and the UK and grow a big fanbase back home who have sold out two Dublin shows at Vicar Street next Monday and Tuesday.

“The whole song started with just that one idea, that sole lyric of ‘you’ve got that power over me’. The idea of being totally bewitched by somebody, to be totally under their spell, in a really good way. Just totally enamoured.”

Dermot also did a NPR Tiny Desk Concert last month which you can watch here: