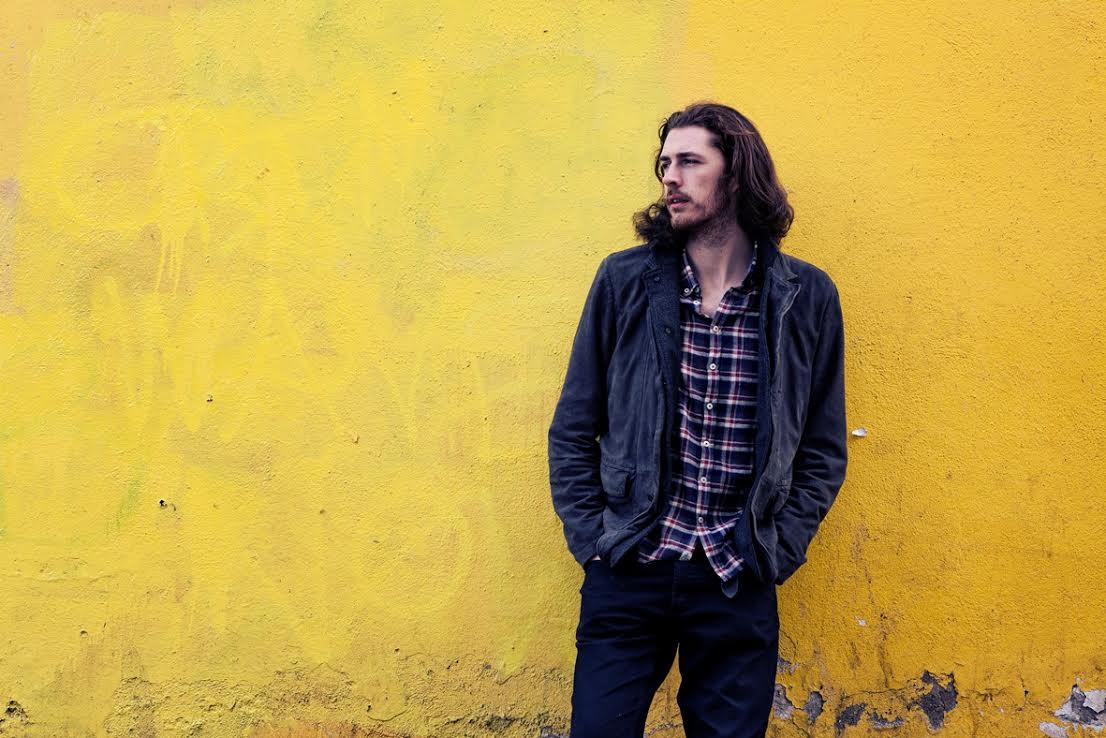 Hozier’s debut album release details has been confirmed. The self-titled album will be out on September 19th on Vinyl and CD through Rubyworks/Island Records after being recorded by Hozier and Rob Kirwan in Hozier-Byrne’s attic in Wicklow and at the Cauldron, Westland, and Exchequer Studios in Dublin.

It’s available for pre-order now in different formats and with a screenprint.

Next up for Hozier, Glasto and this lot.

A Pride In The City Music Trail is happening this Friday