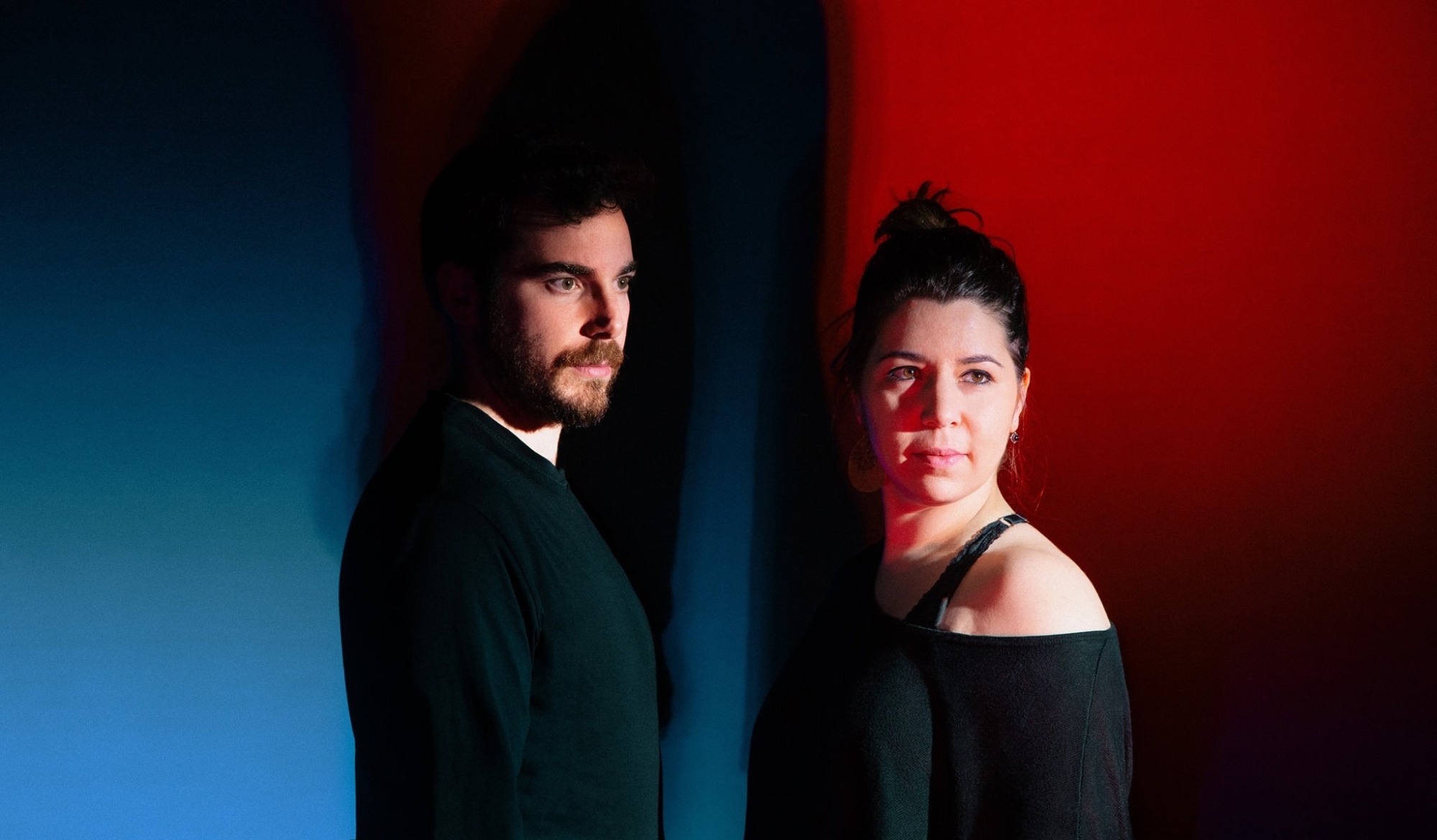 NMD offers a platform for contemporary composers, performers and ensembles to showcase their work across four days.

One of Ireland’s foremost jazz, contemporary and electronic labels Diatribe is rising the challenge by releasing seven separate albums to coincide with the festival where they will be putting on five shows.

As a way in to the festival, and Diatribe’s ambitious programme, below you’ll hear a percussive track from one of those seven releases A Way A Lone A Last by Lina Andonovska.

Performed by Lina Andonovska with drummer Matthew Jacobson and composed by Diatribe’s Nick Roth, Bátá is:

A work for amplified bass flute feedback and drums, Bátá traces the concept of fugue in Roland Barthes’ seminal Image Music Text (Fontana, 1977) through the rhythmic tension between between its structural analysis of literary narrative and the Junglist massive circa ‘95.

The track was made using bass flute amp-feedback tones and it employs “a condenser mic inside the instrument and a contact on the metal body to give the keys those drum-like sounds”. Additional production by Beta 2 of Metalheadz, making those jungle vibes bona fide.