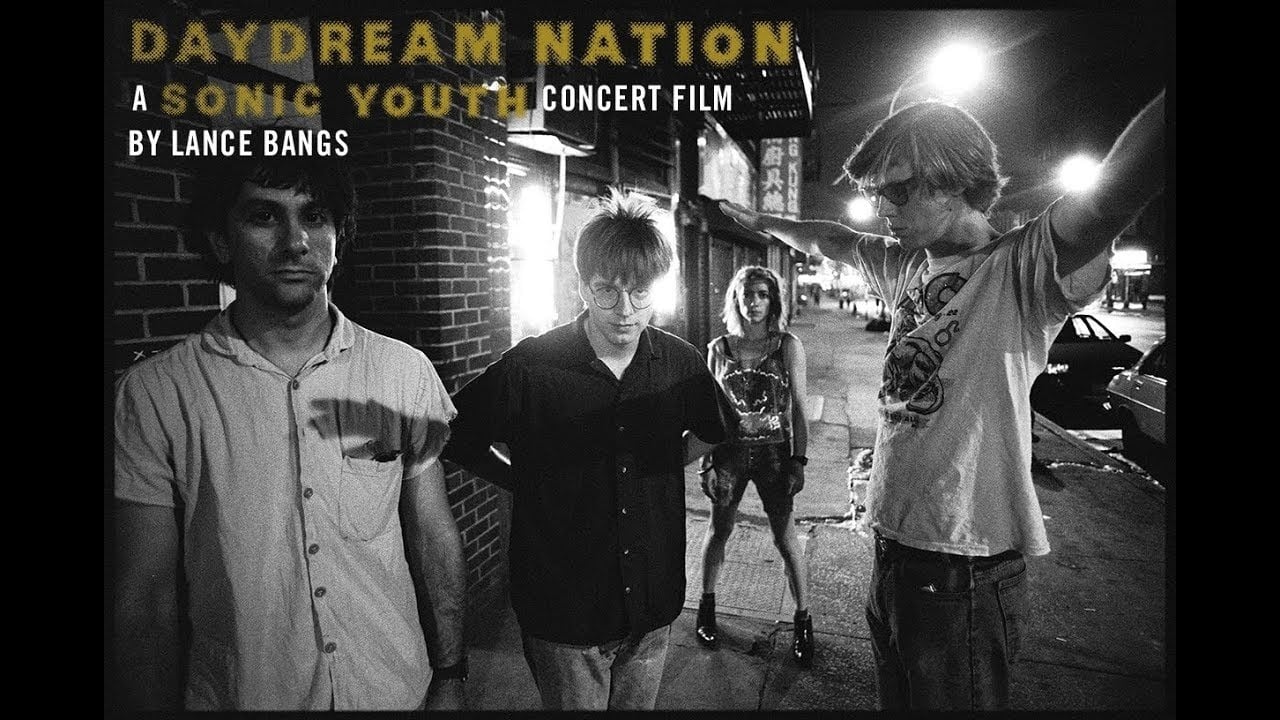 Sonic Youth’s Daydream Nation album celebrated its 30th year in existence last year and to coincide with that occasion, the IFI will be showing concert film Sonic Youth: 30 Years of Daydream Nation directed by Lance Bangs on March 2nd. The director himself, who also directed the Slint documentary Breadcrumb Trail (along with music videos from Arcade Fire, Pavement and Yeah Yeah Yeahs) and the Sonic Youth drummer Steve Shelley will be in town to present the film and a programme of related films including with from the Bangs-directed concert film along with Charles Atlas’s documentary Put Blood In The Music and On Rust

Tickets €16 for on Saturday March 2nd at 8pm from IFI.