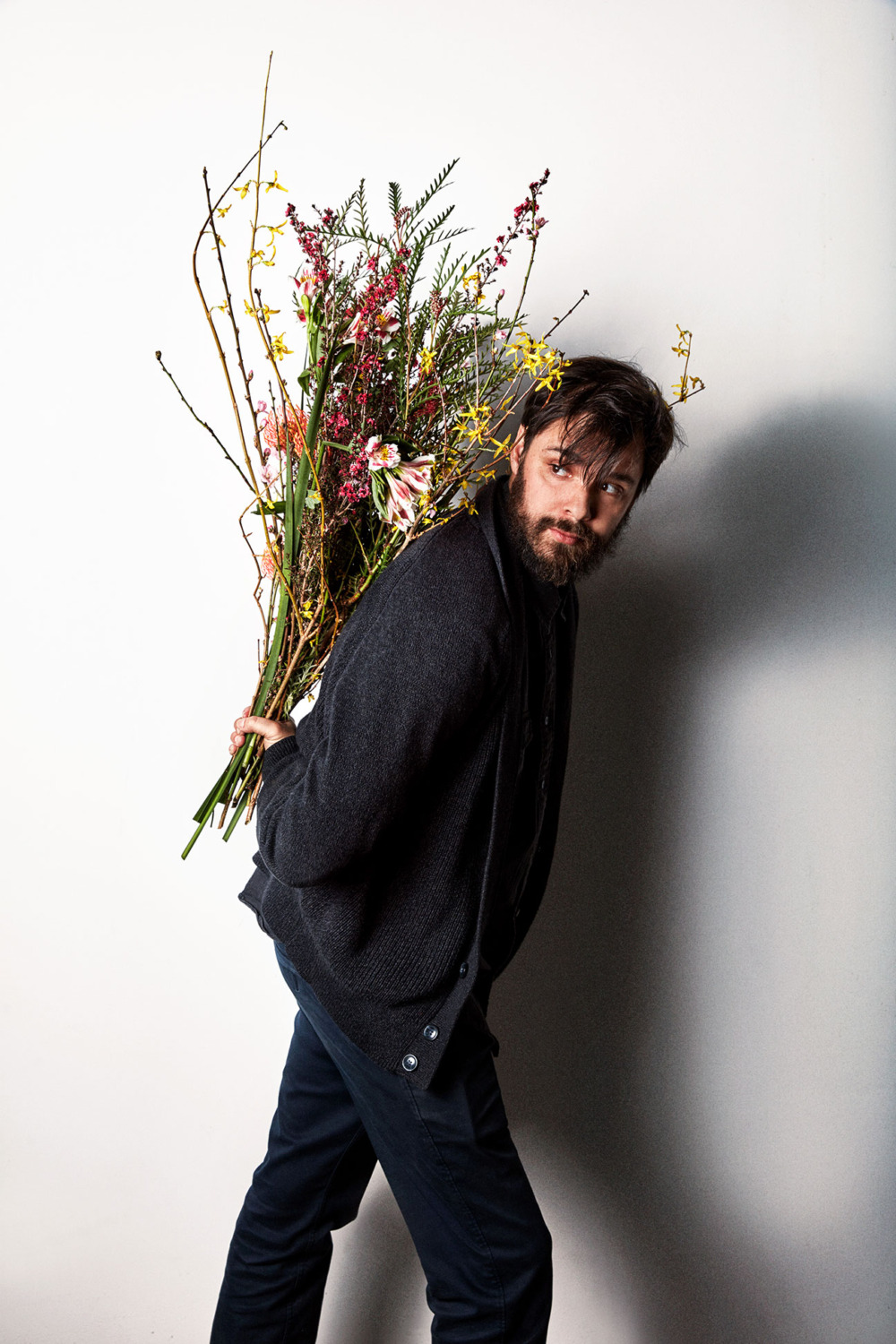 Longstreth will be performing his new orchestral songcycle Song of the Earth and recent releases Earth Crisis with the s t a r g a z e ensemble and his fellow Dirty Projectors vocalist Felicia Douglass.

The music of Song of The Earth responds to the climate crisis and is presented as part of the Perspectives series, on Sunday October 9th.

The evening’s concert will also feature a performance of the entirety of Dirty Projectors’ Earth Crisis, from their 2020 collection 5 EPs, and a short solo set from Longstreth.

Song of the Earth is modelled loosely on the themes and structure of Gustav Mahler’s Das Lied Von Der Erde. But where Mahler’s epic is a meditation — by turns spiritual and pastoral — on the impermanence of all things, Song of the Earth is focused on a more specific vulnerability: the natural world in our Anthropocene age. For this special concert, the Berlin-based ensemble s t a r g a z e under conductor André de Ridder accompanies the two vocalists as they sing of ecological collapse and rebirth

Song of the Earth was commissioned by the Elbphilharmonie Hamburg, the Helsinki Festival, the Barbican Center London, the National Concert Hall, Dublin and De Singel Antwerp.