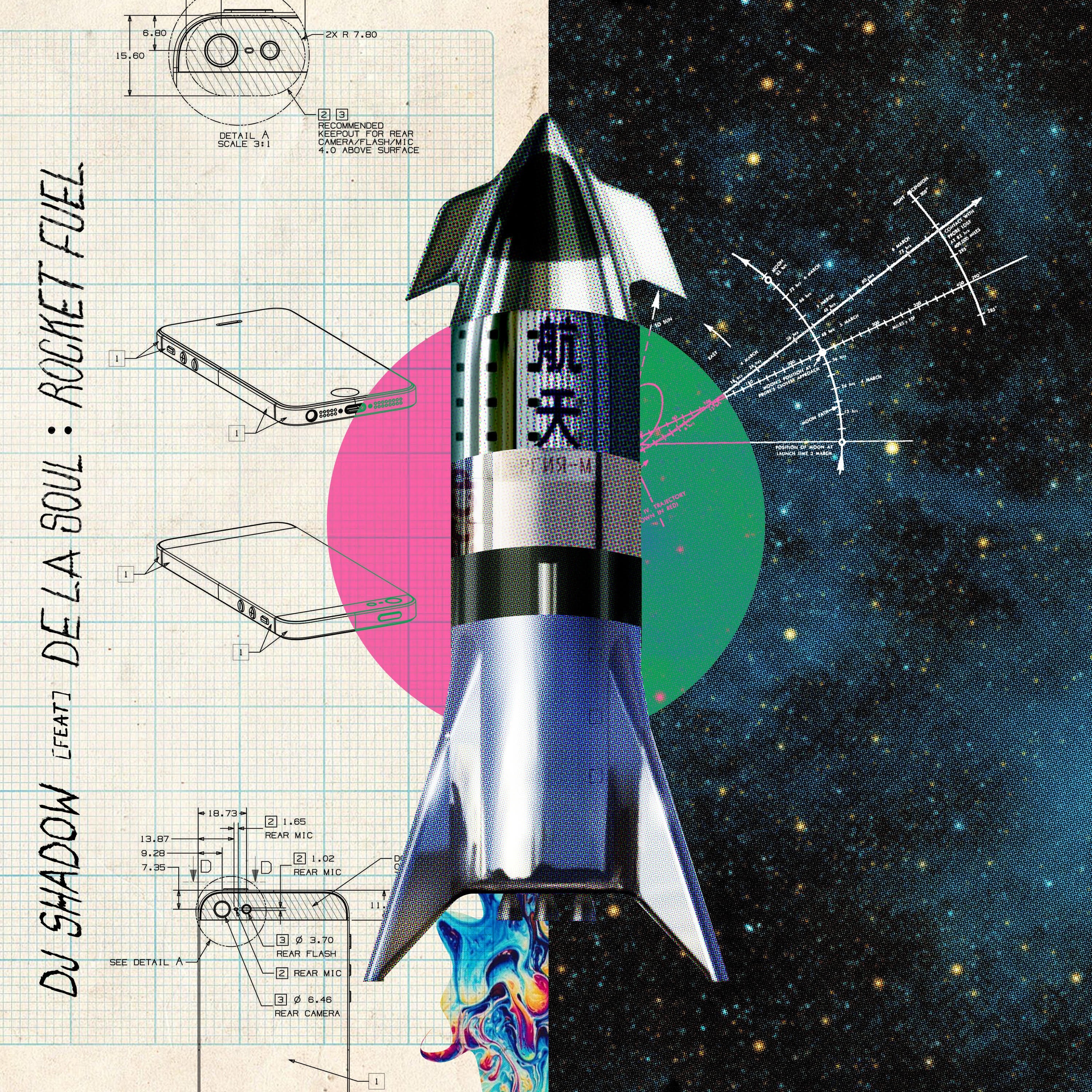 DJ Shadow and De La Soul have collaborated on the lead single from the producer’s forthcoming album, the followup to 2016’s The Mountain Will Fall.

The blast of old-school energy on ‘Rocket Fuel’ is the first time that the whole of De La Soul have teamed up with Shadow (Posdnuos featured on ‘Stay The Course’ alongside Talib Kweli from 2011’s The Less You Know, The Better.

It’s been awhile since my last album The Mountain Will Fall, and the corresponding tour…and since the tour ended, I’ve been mostly silent. This is because I’ve been focused and working on a ton of music. I usually try to avoid hyperbole, and I’m not super-comfortable hyping up my own stuff, but things are about to get pretty exciting. My heroes De La Soul were kind enough to join me on the debut single, “Rocket Fuel,” and the collab encapsulates so much of what I love about hip-hop…energy, beats, and fun.