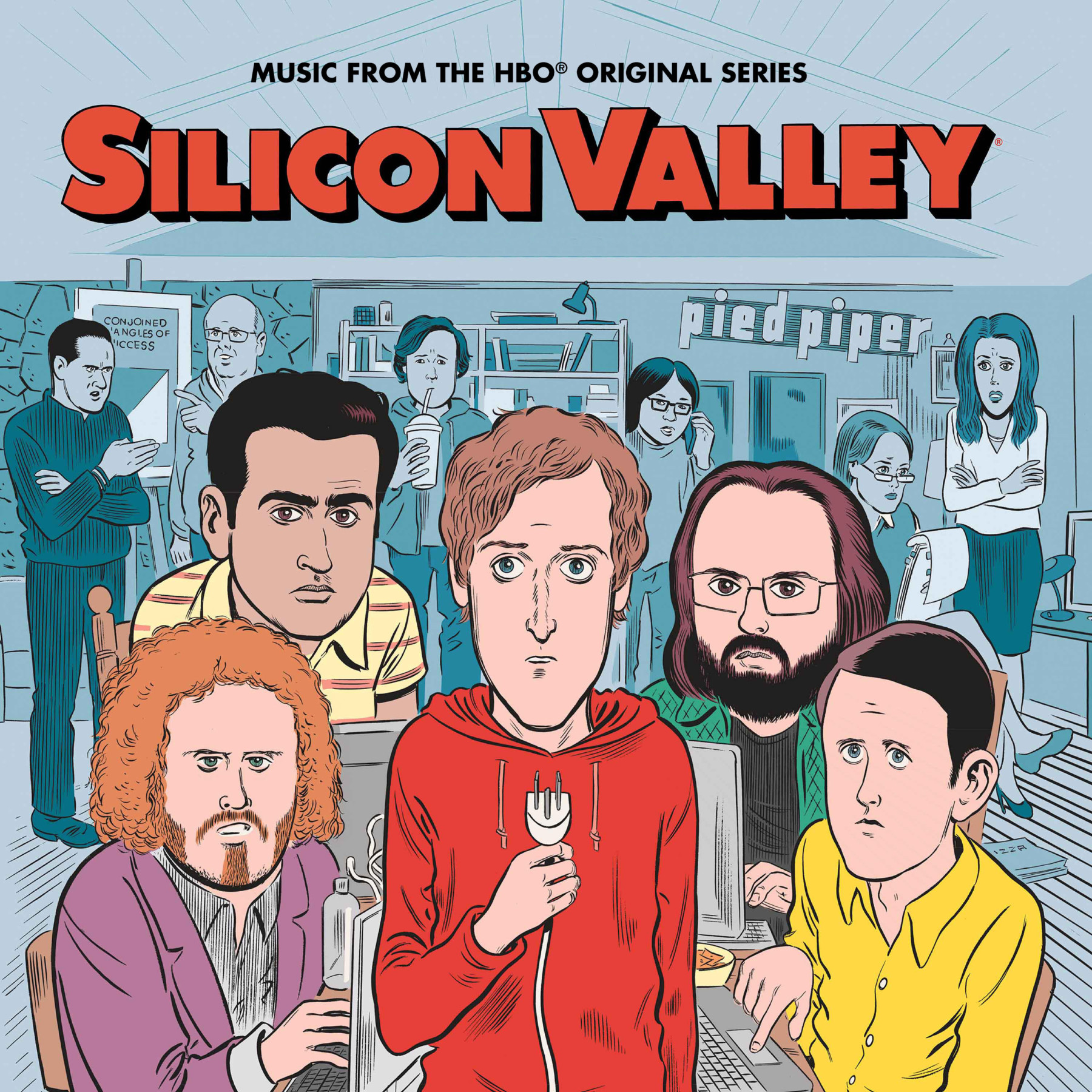 As featured on the Silicon Valley series 4 premiere this past weekend, DJ Shadow And Nas have hooked up for their first collaboration.

It’s fun to hear these two together for the first time but it lacks a spark that gels. When RTJ and Shadow got together on ‘Nobody Speak’, it was taut and well-rounded. ‘Systematic’ meanwhile feels like it was recast from the mid-90s rather than recapturing a boom-bap magic, it feels like a track that didn’t quite work out. Maybe that’s why it’s on a TV show soundtrack. It’s not terrible in any way, Shadow’s production has enough flair to it but you do wonder if another MC would have done a better job with the track.

The Silicon Valley soundtrack is out June 16th.