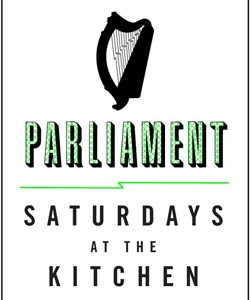 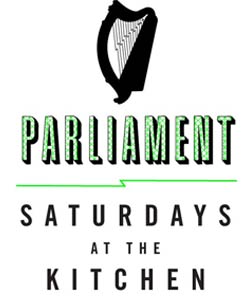 I’ll be playing some tunes this Saturday night at the newly re-opened Kitchen nightclub under The Clarence Hotel from late. I’ll be DJing at Parliament after fellow blogging music lovers Inky Wrists.

It kicks off at 11pm. I’ll be on about 1am. This is going to be fun. Leave a comment or hit me on Twitter before 6pm today if you want a guestlist.

Also, check out Parliament’s blog. Here’s a reminisce piece about The Kitchen during the ’90s.