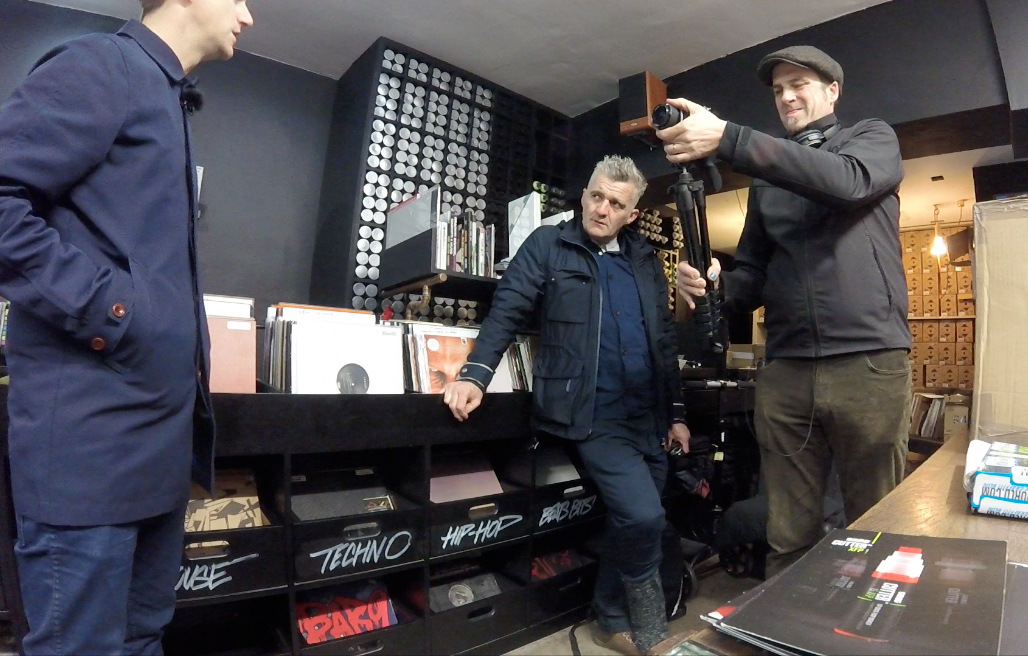 Donal Dineen & Myles O’Reilly’s live music and discussion event ‘This Ain’t No Disco‘ will be returning for its second season, following a two-year hiatus, on New Year’s Days 2020.

The online-based audiovisual experience, directed by Myles O’Reilly, captures intimate performances and interviews. You can check out all of season one here. 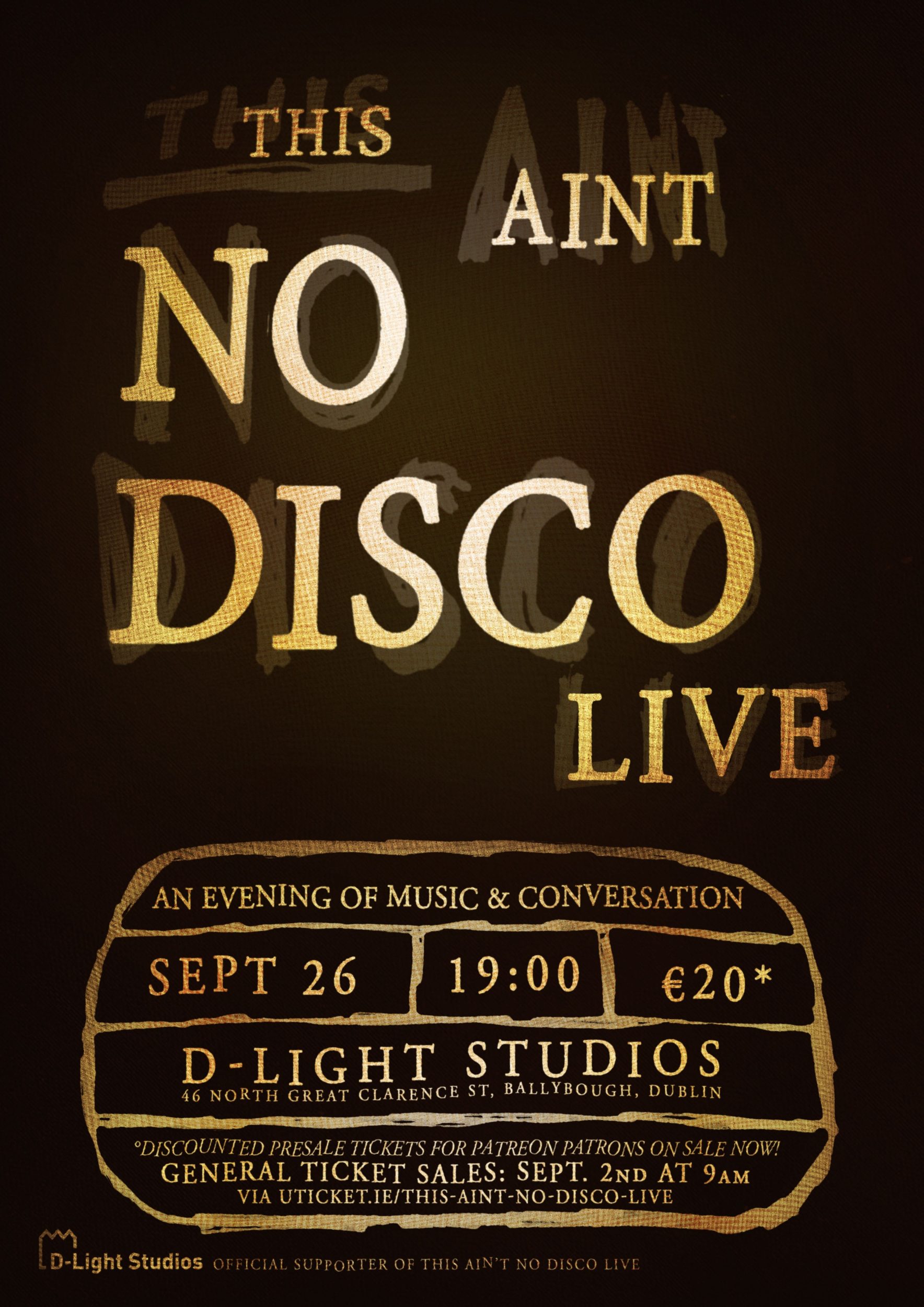 Here’s co-founder O’Reilly on the new season. “With your help, similar to our first season, we hope to create four new episodes and release them in Winter, Spring, Summer, and Autumn. A two-year hiatus has been just long enough for many new acts to have emerged from Irish soil with new, unique and exhilarating sounds, across all genres. We hope to cast a lens on as many as possible, in locations East, West, North, and South this island. The backbone of each episode will feature Donal bringing together inimitable creative forces to discuss and collaborate in cultivating a sound that’s completely new and entirely true, to our present day, to our people and to our culture.”

Pre-sale tickets for the gig are available to TAND’s Patreon subscribers here.