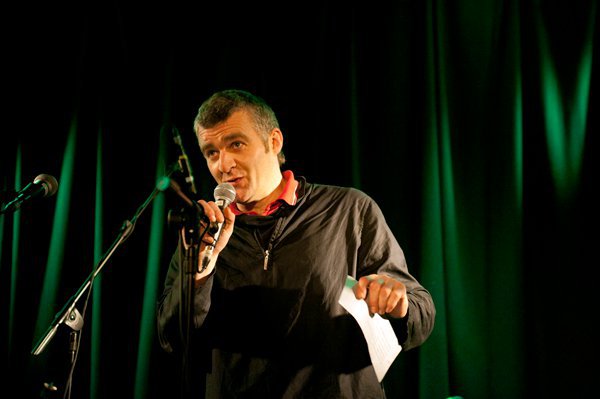 Following the recent closure of his long running Small Hours show on Today FM, Donal Dineen is currently taking a month out of broadcasting to spend some down time back at the drawing board, but watch out for collaborations with Myles O’Reilly in the new year as well as podcasts/pictures/videos/articles & Parish music on a new website in the spring and a photo exhibition in The Joinery in April/May.

Donal plays The Pavilion in Cork on 22nd December. Here are his favourite new artists of 2011:

(photo by Fuck ‘n’ Filthy)
It’s hard to believe it’s only been 11 months since the first Moths’ music appeared so great has been Jack Colleran’s impact. But the music he makes seems to take a very direct route to the heart and once there tends to lodge, sink in and stick around. If I had to sum it up in just one word I’d say it sounds ‘natural’. Certainly, there’s nothing remotely contrived or forced about it. It has emotion and depth in all the right weights and measures. It’s only just beginning and there’s a long way to go but I’m intrigued as to where it’ll end up. 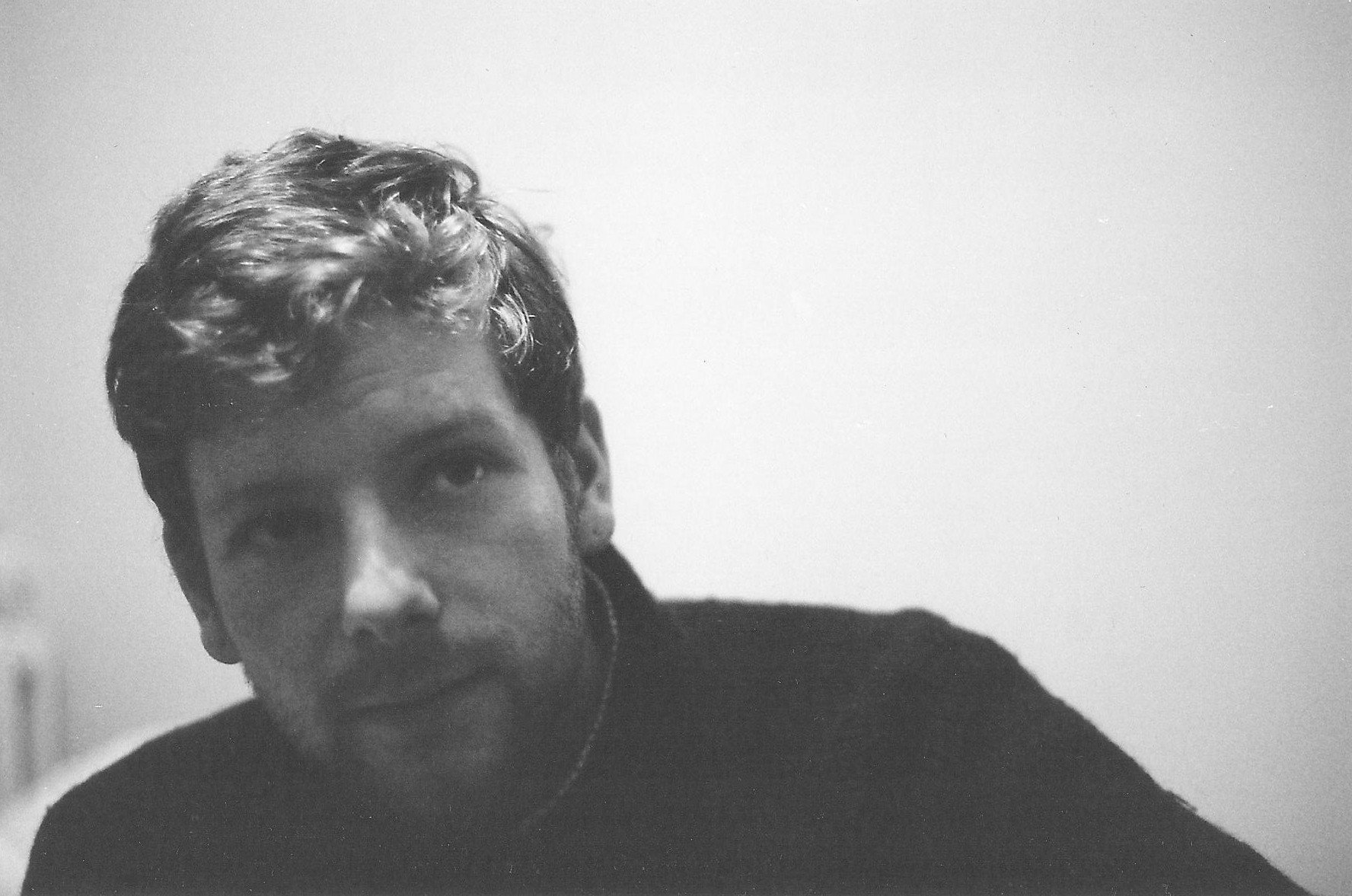 Via his many visits to the Small Hours studio I’ve been lucky enough to observe Cian Nugent’s progress over the last few years but 2011 has to go down as a breakthrough year owing to the master class in artistic bravura that is Doubles, his debut LP. Here’s someone with a very clear sense of his own artistic merits and destiny. Many musicians cutting a debut LP, even great ones, will buckle under the pressure that expectation brings and compromise in some way but Nugent did none of that and delivered an LP of two single meandering pieces of often shimmering beauty. Judging from his most recent live performances with electric guitar and full live band he has no intention of resting on his laurels. One of the most engaging Irish artists to emerge in many years I’d say he’s one to watch if he weren’t already almost out of view. Catch him before he goes. 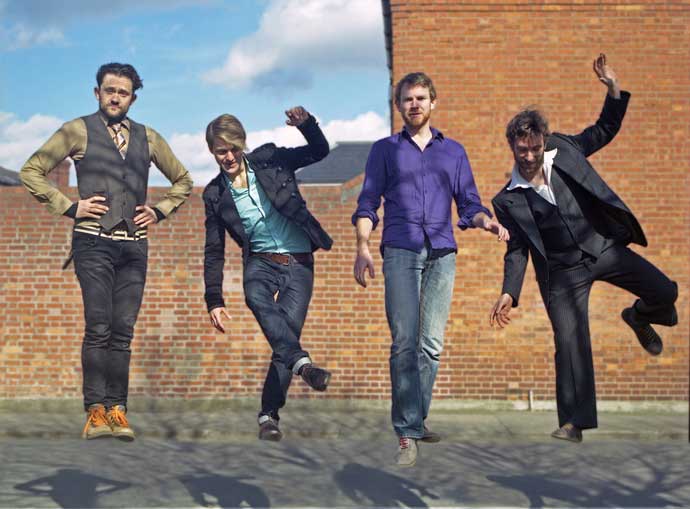 Coming together initially for a show at the Dublin Fringe festival in 2010, This Is How We Fly features two of Ireland’s most compelling musicians, Caoimhin O Raghallaigh and Sean Mac Erlaine, as well as Swedish percussionist Petter Bernalden and American dancer Nic Gareiss. Their sound is impossible to break down and describe in words partly because it’s blessed with a particular alchemy that I’ve previously not encountered. I can genuinely say that these people are emerging with something new from the various skills they bring to this project from different folk and contemporary classical traditions. They provided me with two of the best concerts I saw in a heady year of shows that was 2011.

I know very little about this band except it’s made up of three young Surrey lads and that the two EPs they’ve released to date, Sauna & NYC Stuff & NYC bags do not have a bad track between them. There’s a third EP which shares credits with another young Londoner, Will Archer, who goes by the name Slime and that EP, 2 Player, is equally great. I love the sound these people have conjured. I admire the way they’ve approached the business of releasing records with the minimum of fuss. Clearly it’s all about the music. To me this is refreshing. There’s no deal except for a sumptuous sound and magnificent songs. The respect for their craft shines through. Bright stars operating happily underground. The surface is for scratching. 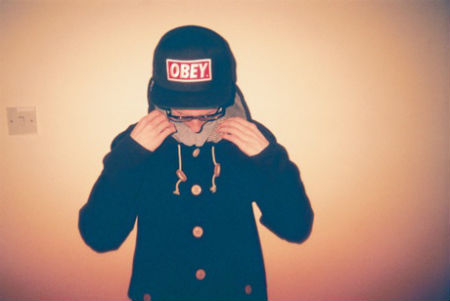 Again I know very little about SertOne except that he’s a Portadown native currently living in Liverpool. I first heard of him via an amazing remix he did for Deviant & Naive Ted’s ‘Overheard;. His own EP The View From Above which was released on Melted Music in February manages to incorporate his obvious hip-hop influences like J Dilla while making sure to leave room to put his own distinctive stamp on proceedings. A lot of new music that is heavily indebted to the sound of big guns like Flying Lotus etc pass through every year but some manage to conjure that little something extra that hints at greater, more individual things to come. Both the debut EP and all of the remixes I’ve heard from SertOne confirm my suspicion that there’s a genuinely unique talent on the rise here. Clearly, he’s got something to say so we should listen up, y’all.