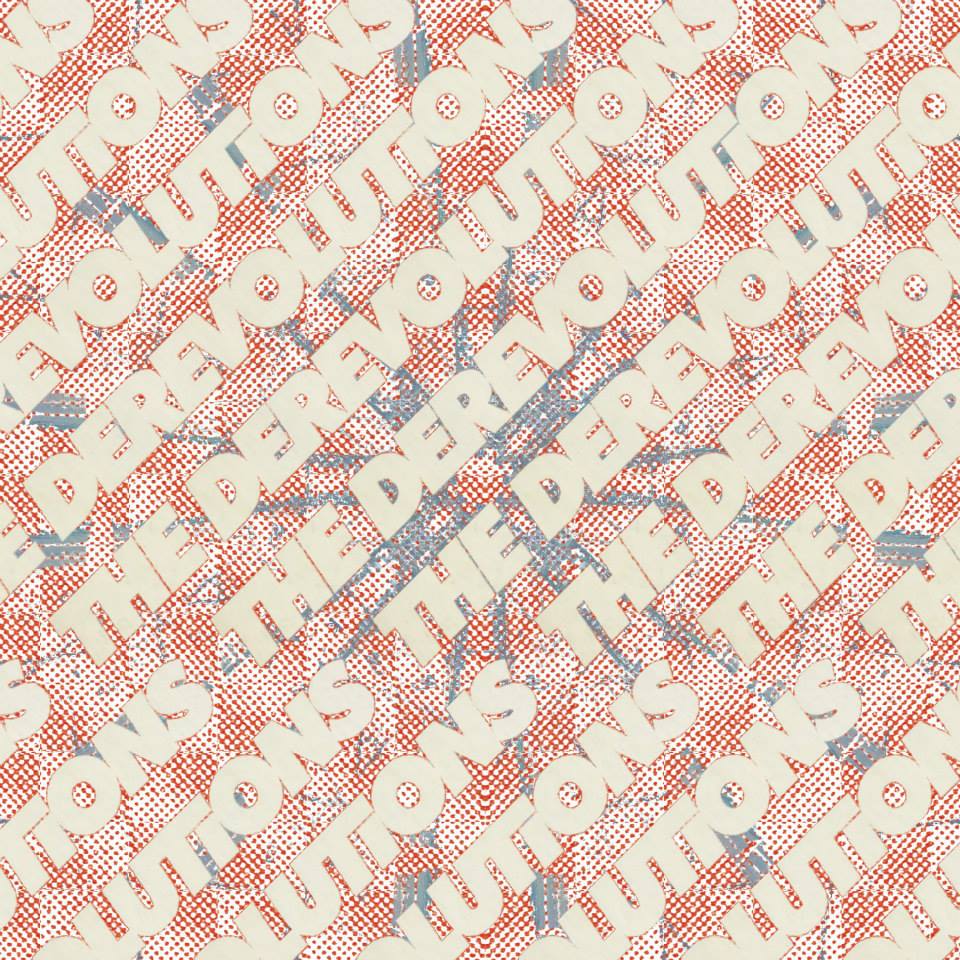 The Boston band The Derevolutions quietly self-released an album which is available for free recently.

The band, who are made up of Brett Boucher with vocals by Ana Karina & Raps by Sen doesn’t give much bio info on themselves but what they have given is a 11-track collection of songs that run through bright indie-pop, hazy lo-fi, The Go Team-style playground chants, a laidback soul-rap track, garage-rock vocodered oddities, a catchy whistle anthem, surf-rock pop and more.

It’s a fun collection from a band who are happy to stay under the radar but it’ll be a rewarding listen for anyone who presses play. Grab the album from Dropbox.