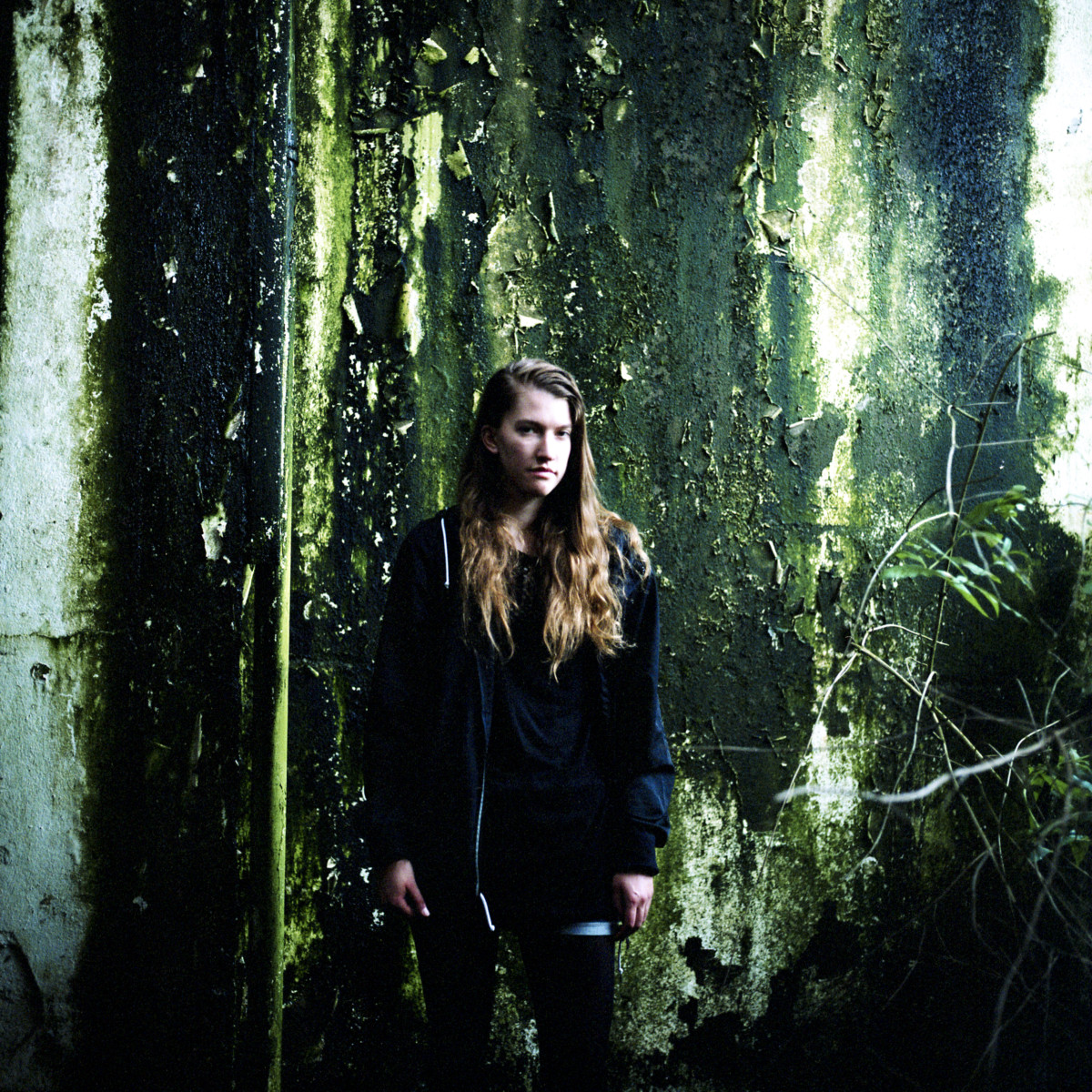 Other Voices returns to RTÉ with performances from Sigrid, Lankum, Mount Kimbie, Dermot Kennedy and more


Dublin-based multi-instrumentalist and composer Dowry or Éna Brennan has released her debut single ‘In É’.

The track was recorded in one take with Stephen Dunne at Lamplight Studios and is a stirring introduction to Dowry’s developing sound.

“It is representative of the way I start every Dowry set; with an improvised violin piece. Over the course of the last year, the more I have repeated this opening improvisation, laying down certain rules and structure with each performance, the more the improvisation has become an actual piece. It begins with a drone on the note E, and builds from there, dipping into the major and minor, and growing into a cacophony of sound. The song drifts between sound worlds, most notably that of Irish traditional music and minimalist contemporary classical music” – Éna Brennan