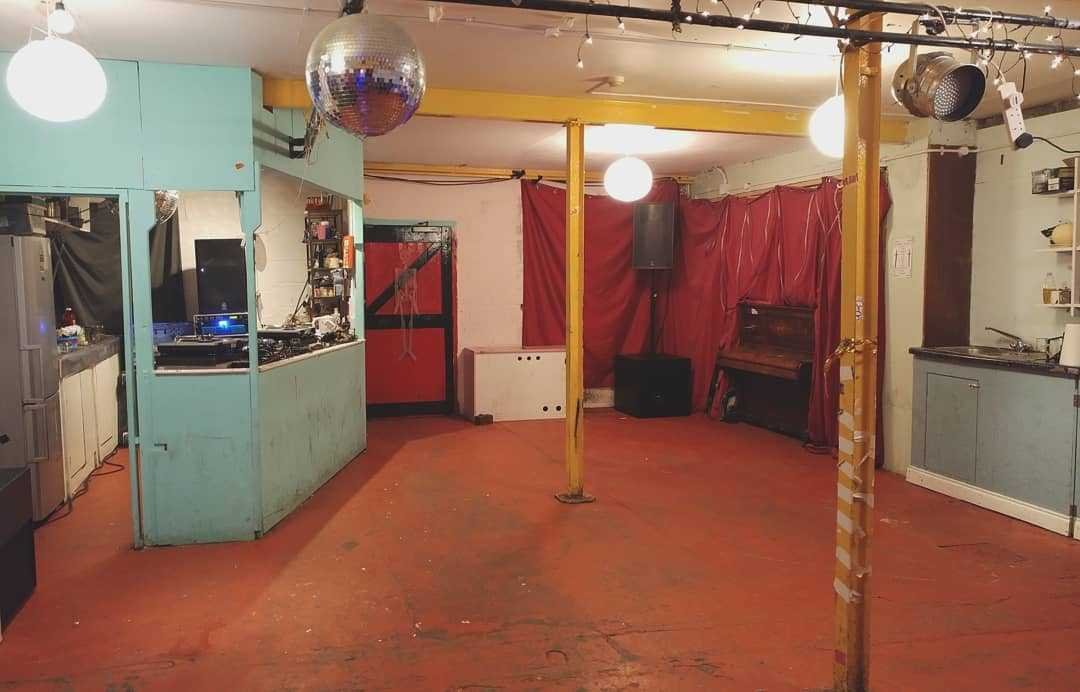 The pandemic’s effects on our city’s landscape is currently hard to ascertain when everything is closed. Individual stories of the closure of pubs and restaurants have been the main tales of COVID-induced shuttering, but thus far, venues and arts spaces are largely holding on, at least publicly – for now.

That is with the exception of Jigsaw, the underground alternative cultural space operating out of Belvedere Court near Mountjoy in Dublin city that Jigsaw emerged after the autonomous social centre Seomra Spraoi closed in 2015.

It had been on the cards for a while but this week, confirmation came that Jigsaw was closing during a pandemic.

Dublin Digital Radio who got its operational start there before it moved last year posted the news on Twitter and talked about how the space offered them a chance to get started financially and through monthly parties in the space downstairs.

Jigsaw was a cultural space put on BYOB events with promoters like Donal Dineen and Dip among them, while providing space for cultural practitioners and collectives.

Without a bar, Jigsaw certainly had a special atmosphere for dancers at club nights. My last night out there at Backstory in February 2020 was one of the finest club nights I’d been to in a long time.

The closure of Jigsaw is part of the wider trend of closures of arts and cultural spaces in favour of prioritising hostels and hotels, whether it is The Bernard Shaw, the Tivoli, Hangar or The Joinery.

On a similar tip, JaJa Studios is currently crowdfunding for a new art space but as has been said for years, the government and city council need to put in protections and provisions for arts and culture spaces in this city. We need subsidised spaces for new ideas to thrive and take place like Jigsaw. Community is being quashed.

The pandemic has brought new thinking on licensing laws that look likely to be implemented but just last week, James Joyce’s House of the Dead got the greenlight to be turned into a tourist hostel by Dublin City Council. That is both depressing and upsetting.

It’s often said that we are building a Dublin that is for tourists in recent years, but is anyone listening? Where is the cohesive strategy for Dublin? Time is really running out. I’m tired of writing the same old story.