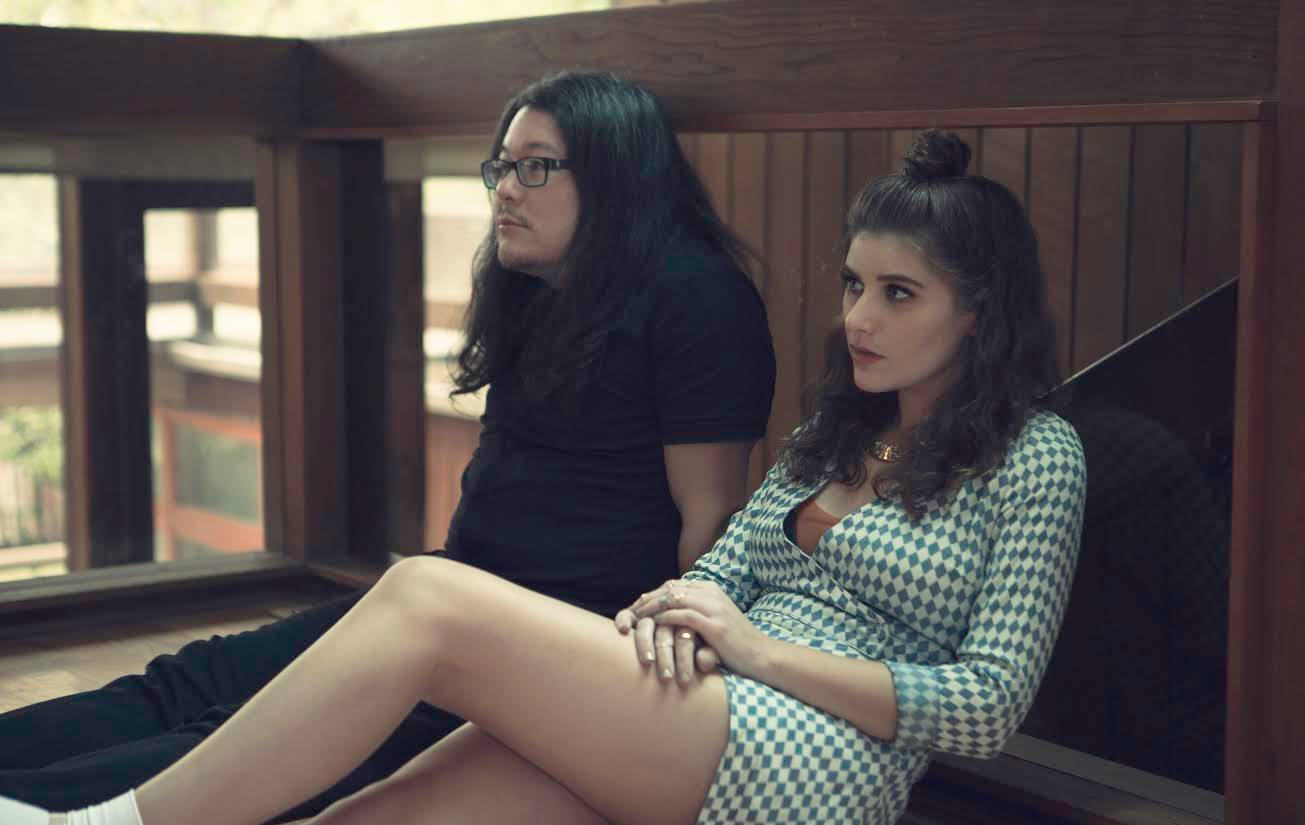 Watch Future Islands’ play an affecting gig for their families

It must have been the oncoming rush of festival season and this weekend’s Body&Soul Festival that resulted in a fresh sense of urgency about snapping up tickets as on Saturday, Electric Picnic sold out.

After a triumphant main stage set at Body&Soul, Mali band Songhoy Blues have been announced for a headline gig in Whelan’s on Wednesday October 21st. Tickets €22 + fees on sale this Thursday @ 9am.

Bethany Cosetino and her band Best Coast will return to Ireland to play a show in The Academy on Saturday October 31st. Tickets €23 + fees go on sale this Wednesday at 9am from Ticketmaster.

Max Richter wants you to sleep through his next record

Meltybrains? are hosting a series of Melty week events this week