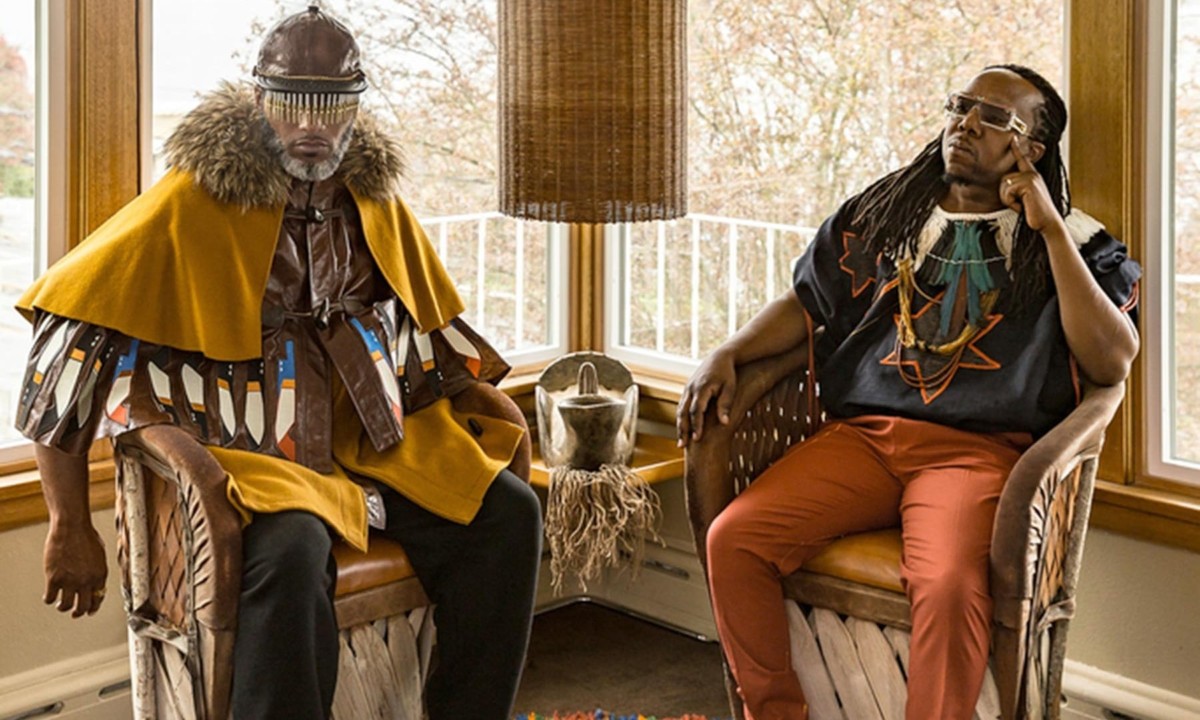 A roundup of show announcements today:

Animal Collective’s Avey Tare is to play Whelan’s on November 4th. He has a new album Eucalyptus out on July 21st on Domino.
Tickets priced €18.50 go on sale tomorrow, Friday 14th July at 10am through Ticketmaster.ie & usual outlets nationwide.

Also on November 3rd, early noughties rap favourites DJ Format and Abdominal play The Workman’s Club, Dublin on November 3rd.
Tickets priced €15 go on sale Friday 14th July at 9am through Ticketmaster.ie & usual outlets nationwide.They have an album together Still Hungry, their first as it happens billed together.