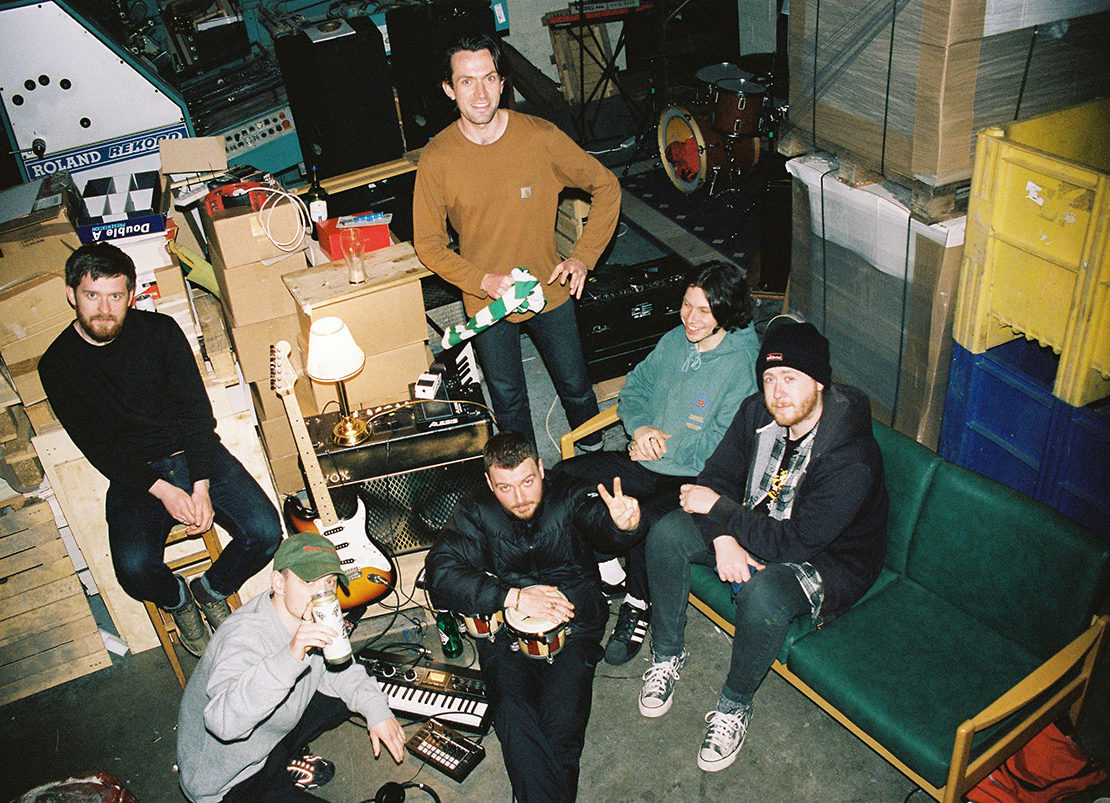 The Dublin band Loraine Club have featured on Nialler9’s Irish tracks a few times in the past, and their latest song ‘Desire’ announces the six-piece’s forthcoming EP.

The band’s music has displayed electro, indie and alternative psychedelic pop leanings. We are very much into it.

Listen to the song here, and look out for a 4-track EP from the band.

The band originally started informally, when brothers Jordan and Zac Curtis began writing together after a collaboration between their two previous bands in 2015. This sparked inspiration for a new project.

The next years were spent building up a collection of songs and joining forces with friends Jonny Halpin, Brian Smith, James Connolly and Mick Keeley.

Two years (and a pandemic) later, Loraine Club released their first EP “Desire” fusing elements of popular soul, hip hop, electronic disco and 90’s RnB they create a sound that is very much their own.

The EP was produced by the bands very own Zac Curtis also known as UKG Producer Prozak who himself has released a successful EP “Make Me Feel” on Shall Not Fade label. The young producer has been busy this time turning his hand at songwriting and even lends himself on vocals and keys on the EP.