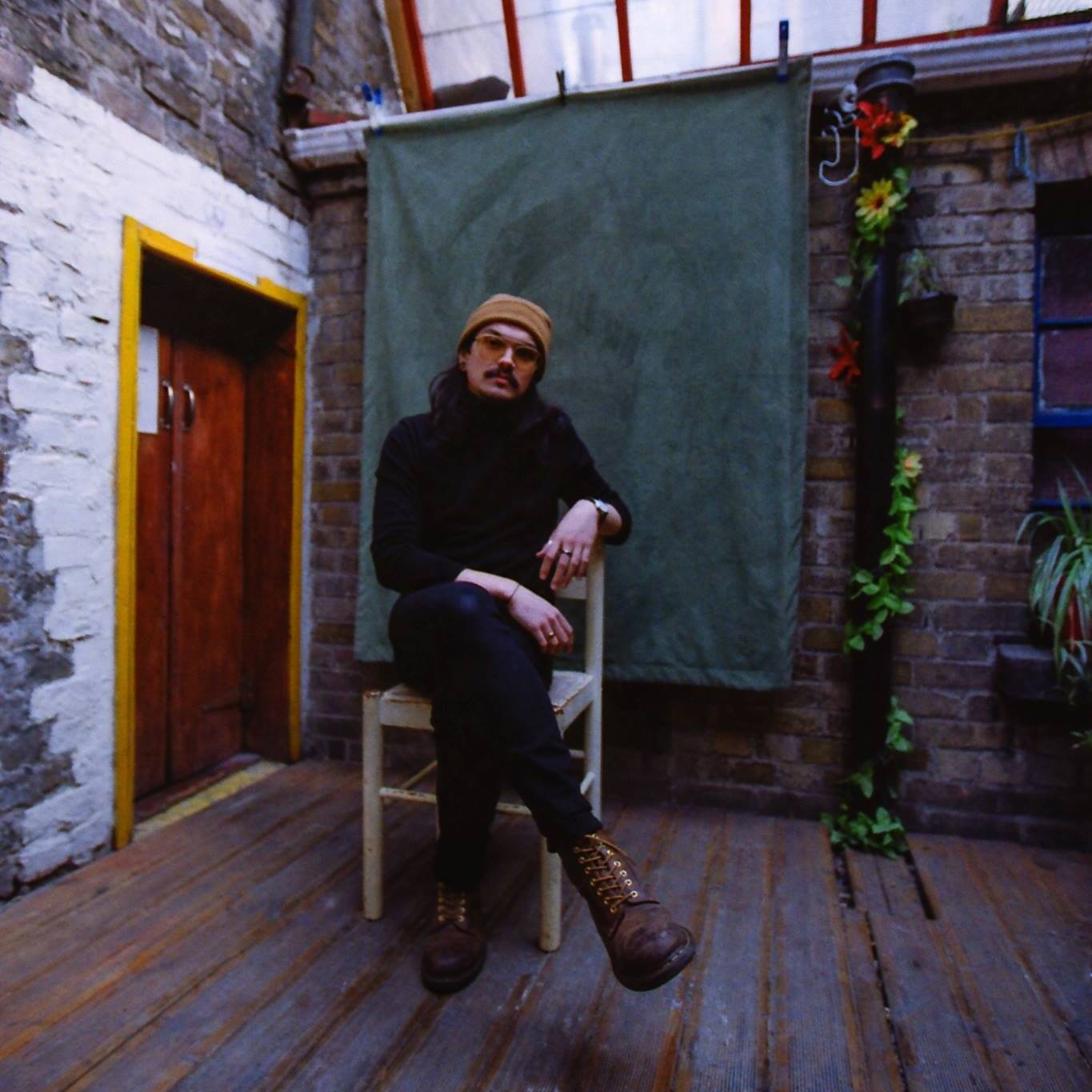 Rafino M.J. Murphy, also known as Uly, has been grinding hard as of late.

It seems that the artist is popping up everywhere, playing bass with instrumental group INNRSPACE, as a producer with Native Ensemble and as a solo artist in his own right.

At the end of last week Murphy released ‘Redlight’, his first single under the care of Faction Records, for whom he’s recently signed.

‘Redlight’ continues Uly’s love affair with lo-fi bedroom pop. There’s a grainy aesthetic to the whole production. The track flirts with the idea of jazz, these noire horn lines layer up with the vocals on the chorus. Murphy’s falsetto is much improved, the verses on the track feel slick and comfortable. It’s a compelling release, and all the more so for how much of it is the result of the artist’s own singular vision and craft.

The release comes with the promise of more new solo material in the coming months, we’ll be keeping an ear out.

Kneecap embrace their provocative status with the incendiary ‘H.O.O.D.’