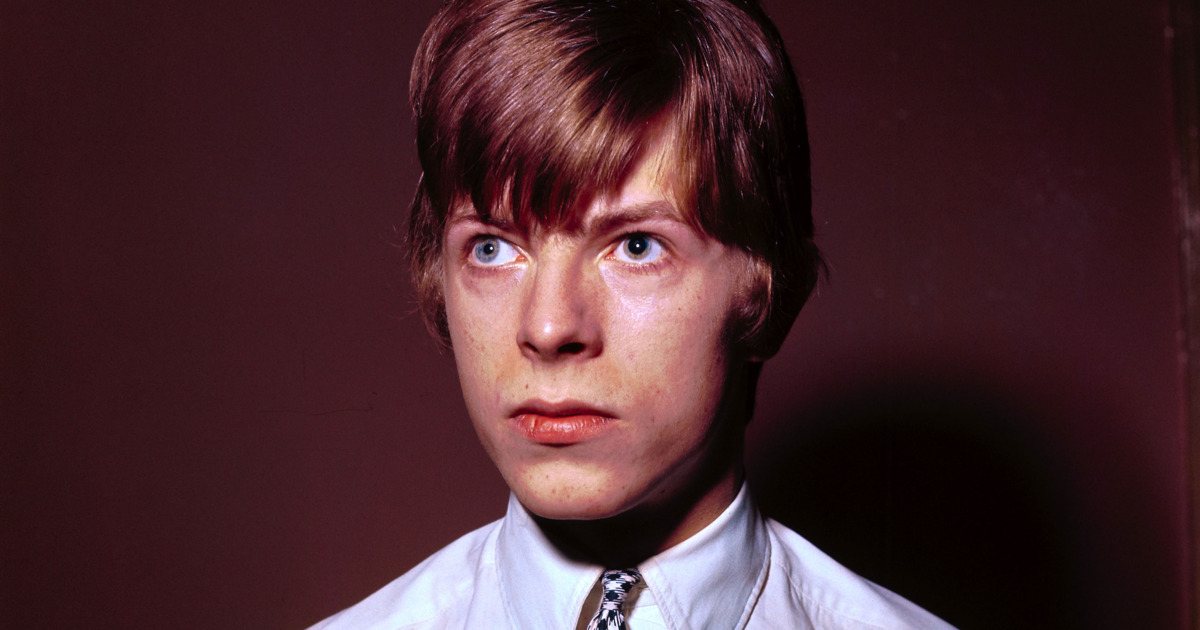 So said one wise man once upon a time. I think he sang it actually.

Not that any sort of fascination around the career and music of David Bowie could be considered all the strange. Bowie is Bowie after all.

Maybe that’s why Dublin’s Bowie Festival has been so successful over the past 5 years. The iconic artist clearly has a global fanbase and the Bowie Fest has given Irish fans the opportunity to celebrate the life and legacy of the man/alien. 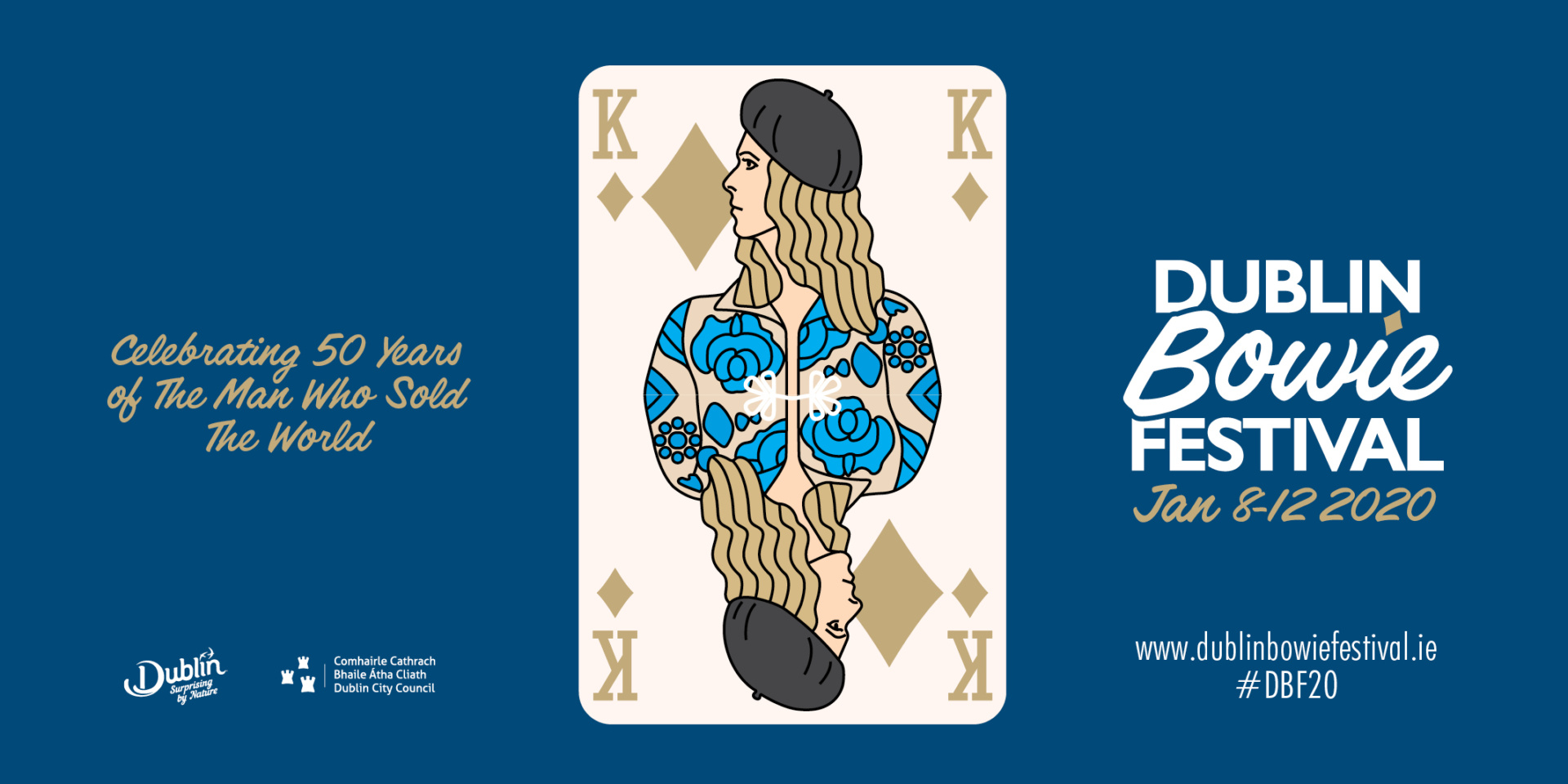 Today the organisers behind the festival announced that Bowie Fest Dublin would be returning in 2020.

Taking place across the city from January 8th-12th, this year festival marks 50 years of The Man Who Sold The World, the album which arguably heard Bowie start down the sonic path much of the 70s would find him wandering.

There’s plenty of international guests; musicians, producers, photographers and more who will be taking part in the specially curated festival.

For more details on what’s going to go down as part of the festival plus ticket information, you can head to the Festival’s website.

19 gigs (and podcasts) to see in Cork this weekend