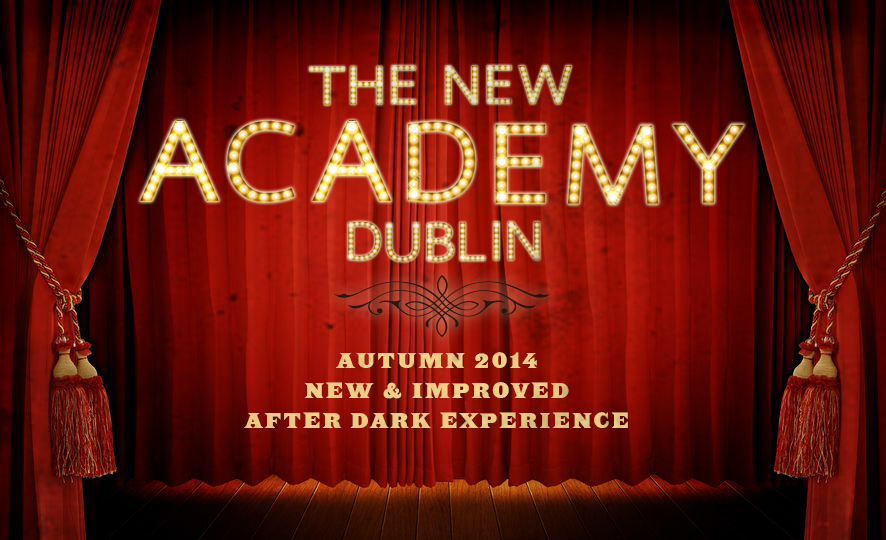 Sinkane announced for a Dublin show

Anyone who browses gig listings like I do every week, may have noticed that The Academy venue on Middle Abbey Street in Dublin has not hosted an event for a while.

I presumed it was due to a planned break, but today, it was announced that the venue has been renovated into a “contemporary performance space that draws influence from the Victorian music hall style,” and the refurbishments include new lighting and upgraded sound system.

The venue, which is now run by the team behind Belfast’s historic Limelight venues, Belsonic festival and Shine. New club nights are expected to be announced too.

Live gigs will continue to take place there with Royal Blood, La Roux, Chet Faker, We Cut Corners, Ella Eyre and Real Estate lined up for the venue soon.

The first gig there is Seth Troxler this Friday, which you can win tickets for in this week’s gig guide.

No news yet on what this means for the dastardly Academy 2 space.

Sinkane announced for a Dublin show