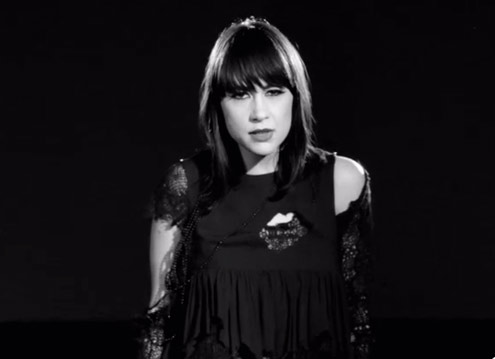 Dum Dum Girls‘ Dee gets cut up in this new black and white video for my favourite Dum Dum Girls track ever. The song is taken from the band’s recent Sub Pop album Only in Dreams.

The video appears to be an homage to Yoko Ono’s Cut Piece. It was directed by Malia James.

The Spook of the Thirteenth Lock – ‘The Brutal Here & Now’ (video)